The Apple iWatch rumors continue to gather momentum and it is being widely reported that the device will favor fitness, with the upcoming iOS 8 also focusing on health. Although the iWatch is still an unconfirmed device, it is largely accepted that the smartwatch is more a case of when rather than if.

We brought you the news recently that Apple had hired two new employees with backgrounds in medical technology, the obvious suggestion is that they have been assigned to the iWatch development team. Sources at 9to5mac claim that health and fitness tracking features will be integrated within iOS 8 and be a prominent focus for the iWatch.

Whilst Apple’s smartwatch will offer a variety of services, it is expected that new hardware will be implemented which analyses your body, from heartbeat to blood pressure. There is a rising demand for health functionality within smart devices and it appears Apple are going to capitalize on this with this year’s devices. We already know that the build up to the iOS 8 release is well underway. 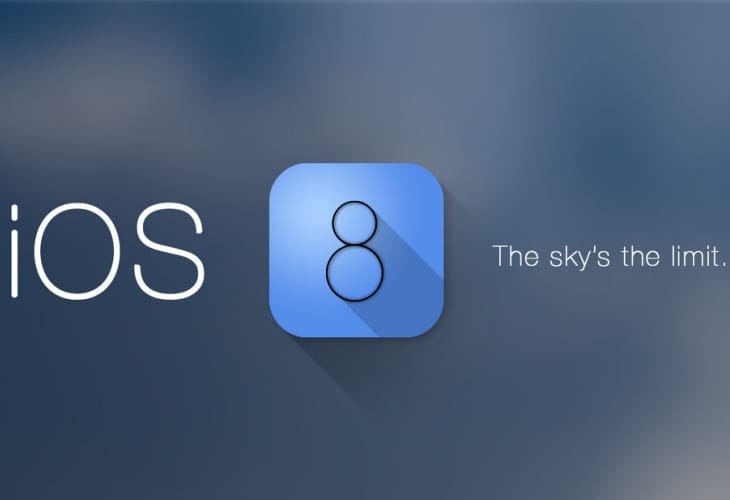 Further hints towards Apple’s health campaign is that CEO Tim Cook is on the board of directors for sports giant Nike, who already have a fitness feature integrated inside iOS which can track your motion and running distance. It has been rumored that iOS 8 will come with a new pre-loaded app called ‘Healthbook’ which logs all of your fitness stats such as burned calories and steps taken etc.

The iWatch will likely take the Healthbook feature as well as a number of other useful apps, using its built in sensors to provide feedback to the device. The analysis provided will reportedly be so in depth it will be able to monitor your hydration and glucose levels, proving feedback in accordance with your desired health goals.

What are your thoughts on Apple’s apparent focus on health and fitness going in to the future? Do we already have enough of these apps available online or can the iWatch and iOS 8 create a new revolution in mobile fitness?