Now that 2010 is over and we have entered 2011, it appears that people have started predicting what’s going to happen in the year ahead. Although this seems to apply to many things such as technology and future gadgets, it’s actually the 2011 predictions for the Apple iPhone that caught my eye.

I found a rather interesting article by Sebastien over at iphonedownloadblog.com, which provides a list of the top 10 predictions for the new Apple iPhone in 2011. Sebastien seems to think that Apple will open up iOS this year, to allow things that have only ever been provided by the jailbreak community.

There is also the prediction that the new iPhone will feature a different kind of antenna, what with all the grief that Apple received over the antenna issues on the iPhone 4 last year. There have even been reports that Apple might want to include the antenna as part of their logo on the rear of the handset. 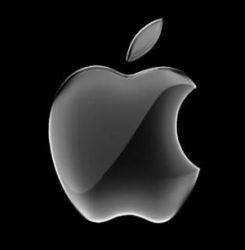 This brings us to the next prediction on the list, which is a completely new design. Although the glass back does look nice on the iPhone 4, it unfortunately doubles the chances of your handset getting damaged. Therefore, Sebastien has predicted that Apple will go back to using more traditional materials.

The one prediction I found the most interesting however, was the one that claimed we would not see a Verizon iPhone in 2011. There have been quite a few rumors and reports suggesting that the iPhone 4 would finally be arriving on Verizon Wireless in 2011, but Sebastien thinks it won’t be until 2012. 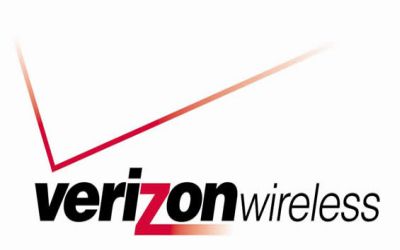 This isn’t the opinion of everybody though, as I found a couple of other prediction articles that claimed the complete opposite. Kevin Tofel over at businessweek.com believes that the Verizon iPhone will be announced sometime in January, which is also what Bill Freehling at fredericksburg.com thinks.

What are your predictions for the Apple iPhone in 2011?