Analysts currently predict a new Apple iPhone Se launch in the first half of 2016 could deliver around an extra $5.5 billion in sales for 2016. While this sounds good for Apple and those that love phones around 4-inches, it’s not good for bargain hunters hoping to see a really cheap iPhone SE when its release date finally arrives.

Apple iPhone SE price expectation – we guess there might be confusion over the difference between a smaller iPhone and a cheaper iPhone, although the latter is something Apple isn’t known for. Their products normally aim for quality over a reduced price, but you can expect the iPhone SE price to be lower than the bigger iPhone 6S and Plus versions. 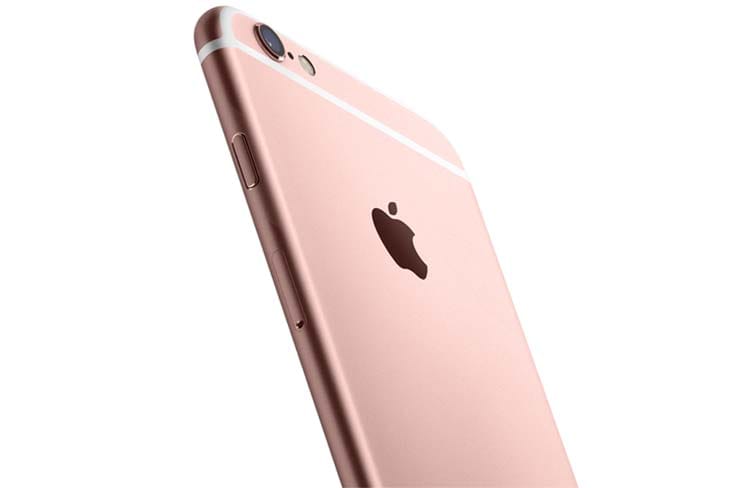 Current price expectations are around $550 in the United States. Considering the current iPhone 6S price starts from £539 in the UK, so it’s a safe bet to expect the new iPhone SE to release with a price around £350 to £400.

This is certainly cheaper, but far from the bargain a few Product Reviews readers are hoping for. What would you be willing to pay for a smaller size iPhone SE?