Every year since the iPhone came out rival handset makers have tried to offer a smartphone that will be able to take on Apple’s baby. Over the years there have been one or two handsets that came close; but nothing has taken its throne. The upcoming MWC 2011 will offer us an insight into what new cell phones will be up for grabs this year — but how will they compare to the rumored iPhone 5?

Nothing is known about the fifth-generation iPhone just yet — just speculation — but we do know that Apple will not make the same mistakes at it did with the current model. Unbeatable believes that Apple will have some tough competition this year, as there are a number of handsets coming to the market with a number of upgraded features.

Looking over some of these features they include dual-core processor, Android 2.3, 4G/LTE technology and much more. So what handsets come top of the list to take on the iPhone 5 in 2011? 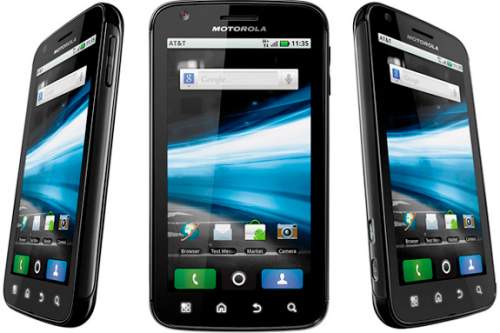 The smartphones are as follows:

These are just 7 new handsets that could do very well, but one or two models could have a hard time competing with Apple’s smartphone. We do not think for one moment that the BlackBerry Torch 2 has what it takes; this first model was not that great and we have seen with the Storm 2 that RIM never offers any groundbreaking leaps from the first to the second-generation.

Now the Motorola ATRIX 4G and the HTC Thunderbolt is a different story, as both brands know how to produce good phones that are worthy of an all-out brawl with the iPhone.

There is one other handset that needs a mention — well multiple really — the new Samsung Galaxy S2 range, which should be released on most carriers, just like the current S model. More details on this handset can be seen in one of our recent posts here.

So what handset do you think will be able to take on the upcoming iPhone 5?