Some interesting news to bring you now, as it has been revealed that Apple has secured a patent in which they are looking at bringing ‘door-unlocking’ technology to the iPhone or even the iPhone 4G when it is released.

As reported from Pocket-Lint, you can see a close up image of the interesting patent in question below. It is understood that the iPhone will make use of near-field technology to identify people and then grant them access to electronic doors.

The patent doesnt lock the technology to the iPhone though, so we could be seeing this in the likes of the iPod and iPod Touch too, which would be fantastic.

Yet more clever ideas from Apple. Let us know your thoughts on this one. 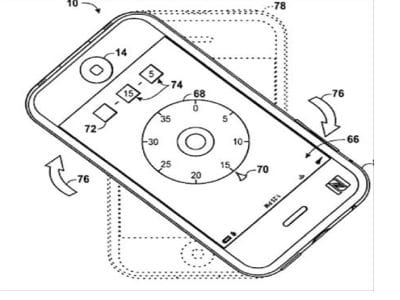