Most of the world are wondering when the iPhone 5 will be launching, earlier today we told you of rumors suggesting of an iPhone 4S being announced at next month’s WWDC event. Today we have news of last year’s handset with the Apple iPhone 4 launching in India tomorrow.

The handset has been available for preorders since the beginning of the month through Aircel and Bharti Airtel according to an article on the Mac Observer by Jeff Gamet. The carrier has now revealed the release date of May 27.

Both the companies have been heavily marketing the handset leading up to the launch, with Aircel pushing their 3G services. Currently though the Airtel website still only shows the preorder form, but the date has been confirmed by an Airtel spokesperson.

This launch will be more good news for Apple as the country is only behind China for cell phone customers, and many consumers are now getting more interested in smartphones. The handset has been available for almost a year in most places, but Apple is bringing their devices to more markets. 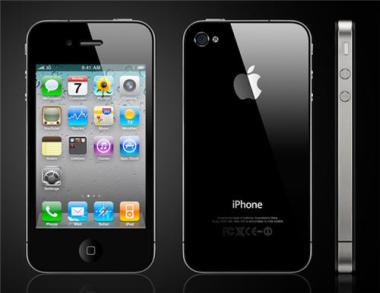 The iPhone 4 will be available in both colors, and Chethan Rao of Techtree is reporting that pricing starts at Rs.34, 500 for the 16GB model going up to Rs.40, 900 for the 32GB version. Have you preordered the iPhone 4?