Today, we received a tip from a trusted source that claims the Apple iPad special event will be on Tuesday, October 21 2014. They also tell us the invitations revealing this date will be sent to press around Oct 14.

This lines up with both last years announcements and our earlier predictions. Last year, Apple’s special event was also held on a Tuesday around the same time in San Francisco at 10AM PST.

While we trust this source, it should be noted that its also widely expected for Apple to hold their special event in October at this time. Once the invitations are sent out in just over a week, then we will have official confirmation of the date and location. 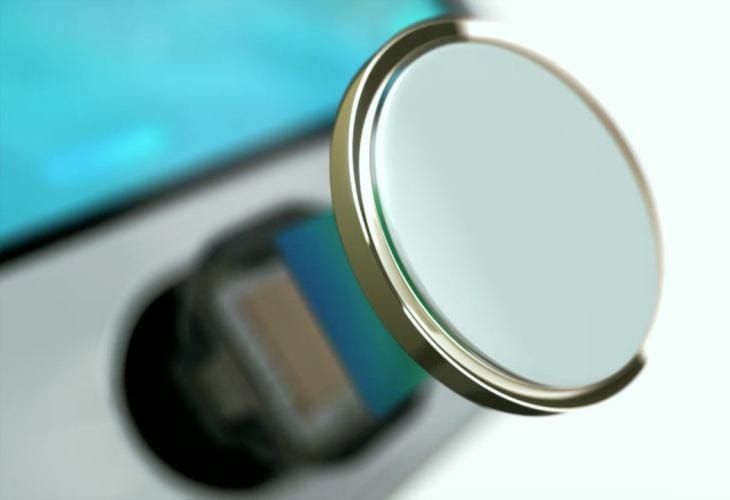 Apple should update its iPad Air and iPad mini products during their keynote on Oct 21, if they follow previous patterns and our source is correct on the date. It is widely expected that both new iPads will add a Touch ID fingerprint sensor, just like you see on the iPhone 5S and iPhone 6.

We could also see OS X Yosemite receive a release date or download at the event as well. Currently, the software is in a preview stage for developers and some public users. There’s also hopes of seeing a 4th generation Apple TV, which takes things to a whole new level after Amazon’s Fire TV introduced native gaming on a little box for big screen.