We first brought you news about The Daily — the iPad only newspaper application – back in November last year, when it was revealed that the app was currently in development. However, all we knew at that stage was the fact that it would be arriving within a few months.

As we previously mentioned here, we then got word a couple of weeks ago that it was due to be launched at a special event in San Francisco. The launch event was due to take place on January 19th, but obviously things changed and the event was pushed back slightly.

It now looks like the wait is almost over, as a new launch date has recently been announced. According to a recent article over at foxnews.com, both Apple and the News Corp. have now sent out invitations to The Daily’s much-awaited launch, which will now take place in NYC on February 2nd. 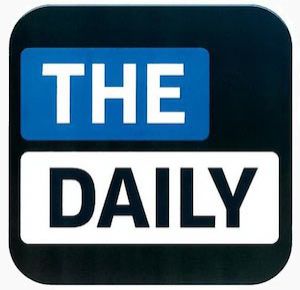 Both News Corporation CEO Rupert Murdoch and Apple’s vice president of Internet services Eddy Cue will be present at the February 2nd launch event, which is scheduled to begin at 11am EST. As for the pricing, Kat Hannaford over at gizmodo.com notes that it will cost just $0.99 a week.