There had been a few reasons why Steve Jobs kept away from launching an Apple iPad mini, which included a price to pay when you release a product similar to others in your line-up, so this meant Jobs stuck to 10-inches only and kept away from a 7-inch tablet. This has all changed now and it looks like Apple are about to launch an iPad mini with a lower price than their full-size model.

Earlier today we looked at the iPad mini anticipated release date following the invites being sent out, and the day before we looked at how the iPad mini price would make a statement, especially when entering a market with devices such as the Nexus 7 and Kindle Fire HD. The pricing met some negative reactions from Apple fans, which had been thanks to the iPad mini price hikes between models shown in an inventory list.

Apple iPad mini price has a knock-on effect — one analyst recently predicted that Apple would sell around 21M iPads in the upcoming quarter, although this figure has been re-evaluated to take into account the iPad mini release date, which has resulted in an expected 25M units for the same quarter now. Gene Munster, the analyst, predicts that Apple will shift 5M units of the new iPad mini and this would replace 1M full-size iPad sales.

We’ve already heard from a number of Apple fans in reaction to this prediction, and many point out that this is a sign of Apple not fearing progress, and the fact that these extra sales will be thanks to the iPad mini attracting people not previously owning an Apple tablet.

You can see a couple of iPad mini pictures below that leaked within the last couple of days, and show the front side of the iPad mini screen and battery. The display picture reveals an almost 4:3 ratio, just like the full-size iPad. 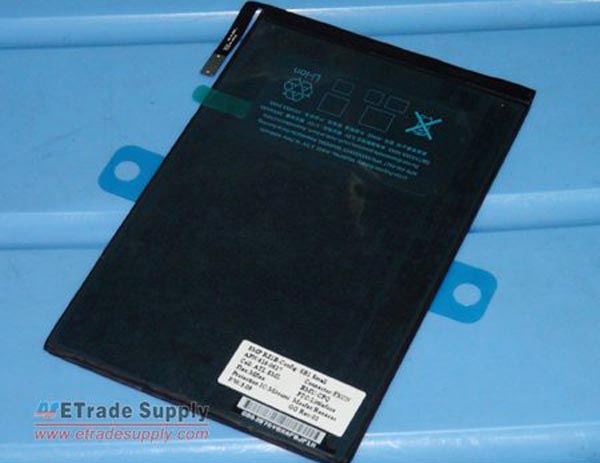 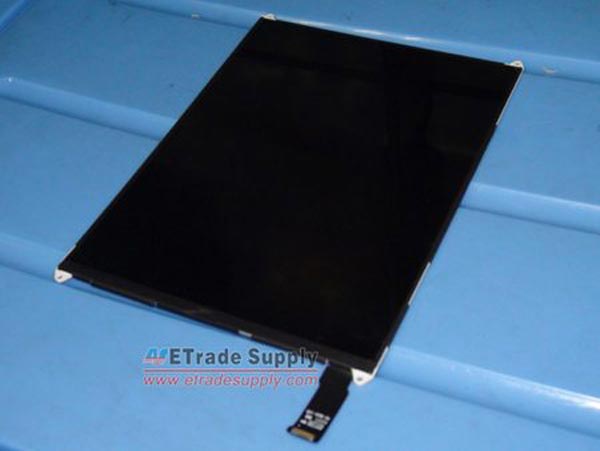 Will you be one of the first in-line for Apple’s iPad mini, or will the price have a lot to do with that possibility? You can read more about Muster’s predictions for the iPad mini in this article, and you can also see plenty of pictures showcasing recently leaked iPad Mini Parts (screen and battery) on eTrade Supply. Are you happy that these pictures hint at a more traditional screen ratio for the iPad mini?