Although we are still miles away from the iPad mini 3 release date there is no shortage of interest in Apple’s sized down tablet. The tech giant recently brought forward their latest offering with the iPad Air; however we want to know your wish list and which features and specs you would like to see the new iPad mini packing.

In previous years Apple has often upgraded the device’s hardware such as the processing chip, camera, screen resolution and software version. The design is also altered at times to make the devices thinner and lighter, a trademark selling point that Apple normally boast each time a new device is launched. We can safely assume that the iPad mini will feature iOS 8 and receive its regular hardware upgrades, but what other things would you like to see added?

The iPhone 5S brought us the long awaited fingerprint scanner for security and simplicity purposes, this feature would be a good edition to the iPad mini 3 in our eyes. There has also been talk of wireless charging for some time now, it remains to be seen though if this is a feature Apple would focus on. A common and likely addition to the iPad mini 3 would be an improved battery life, despite it already being very good. 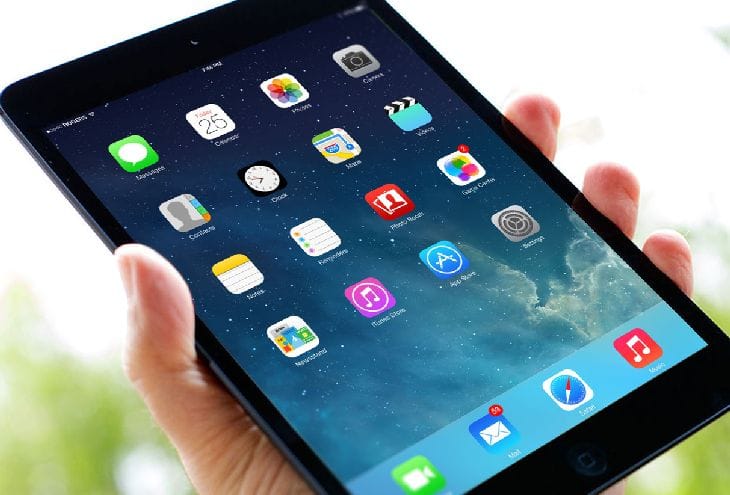 A desired but highly unlikely spec addition is a memory card slot which would allow the owner to upgrade their memory capacity. Apple would not take kindly to selling a 16GB iPad and seeing sales in the 64GB versions drop when owners upgrade the storage space themselves using cheaper SD cards. We are certainly not holding our breath on that one, but wishful thinking never hurts.

We touched recently on the idea of the iPhone 6 potentially having a curved screen which excited some people; if this were to happen would you like to see it added to the iPad too? Would you like to see Apple improve the iPad mini 3 by making it cheaper? If the price of the tablet was lower it could add far more appeal as the device is still quite pricey in comparison to rival products.

Which specs and features would you like to see the iPad mini 3 launch with in the future? Let us know your wishlist in the comments section.