One of Apple’s worst kept secrets was finally unveiled in an official capacity just hours ago, as the iPad Mini 3 is going to be available very soon along with the new iPad Air 2.

For those that are specifically looking to get Apple’s new smaller tablet, we have a heads-up on the crucial Apple iPad Mini 3 official price for USA and UK that most of you will want to know as the first piece of information.

As expected, Apple has kept their traditional tier pricing in place for the new model, whilst at the same time lowering the price of older models which is always nice to see. 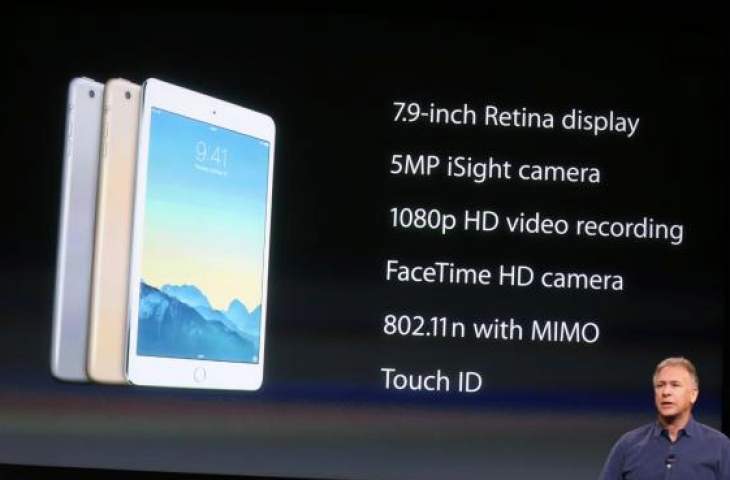 Aside from the addition of TouchID and a gold color option, there really isn’t any other major changes with the new iPad Mini 3. Let us know if these prices still appeal to you and if you are already planning to put your money down for one – pre-orders will go live on Apple’s website at any moment.