On the 22 of October Apple will hold its annual autumn event which mainly focuses on its tablet line ups. The Cupertino giant is expected to announce the fifth gen iPad and the second iteration of its little brother line up, the iPad mini 2 with integrated Retina display.

Recent research conducted by analyst Amit Daryanani with RBC Capital Markets presumes that the Mini will outpace the primary tablet during the Christmas holidays, by two to one. He added that the Mini will take a 65 percent share of Apple’s overall tablet sales, while the iPad the rest at 35 percent. In fact, there is going to be so high-demand that the company won’t be able to keep up duly to supply issues, as this analyst suggests.

Moreover the analyst felt suffice to also state that the iPad mini won’t hit the shelves until later during the holiday season. 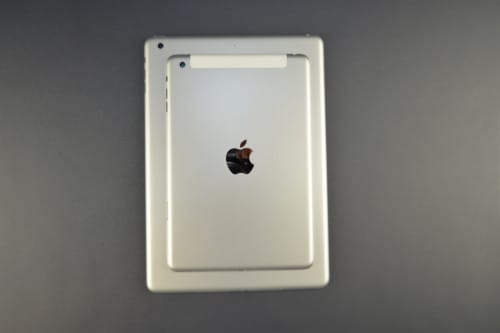 Moving on to the opposite assumption, David Evanson of Canaccord Genuity takeaway suggests that the iPad 5 will initially sell more units compared to the younger of the family. More precisely, during the first three months after launch, the fifth gen iPad and the Mini 2 will sell 12.9 and 11.5 million units respectively. In the end though Evason came to the same conclusion Daryanani reached, stating that once the company addresses the supply impediment, the Mini will surpass the Five’s sales figures.

In less than one week Apple will take the stage to present us its forthcoming models of its tablet product line, so stay tuned to the site for live coverage of the event and a rumor round up of what we currently know this weekend.