As we reported earlier this week, Apple will be unveiling its new tablets the upcoming Tuesday. That would include the fifth gen iPad and the Mini 2. The star of the event though, is the youngest of the family, the iPad mini. Hence we retained any reliable information regarding its hardware, internal specs, software, pricing and release date.

As rumors suggest, the iPad 5 will take design cues from its younger brother, meaning that it will feature a more curved look around the edges. Thus, we do not expect to see any radical change on the next gen mini. Like its predecessor, the Mini 2 will feature the signature unibody aluminum design, with the camera embed on the back and the volume control and profile switcher on the right. Based on various leaked images, the Mini 2 will come in space-gray – like the iPhone 5S – as well. The most substantial difference we will probably see between these two tablets in terms of hardware, is the bezel size and weight. The Mini 2 will be relatively thinner and lighter. This will be attributed to the fact that Apple will pack a smaller battery. 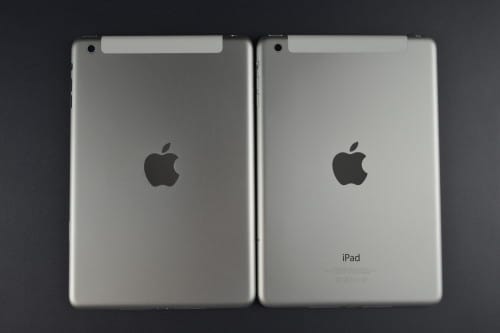 It would be quite fascinating to see a champagne edition of the device too – in fact I think a gold iPad would look much more sexy than the current gold iPhone 5S. 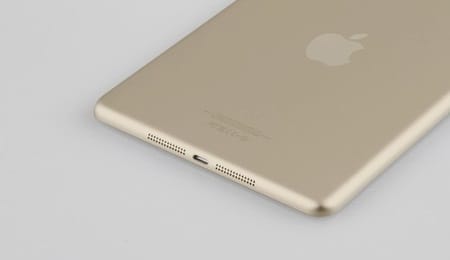 The hottest rumor about the iPad mini 2 is referring to its screen. From day one everyone realized that what the device needs to become an impeccable 7-inch tablet option, is higher display resolution. The new Mini will exhibit the same 7.9-inch screen size resolving at 2,048×1,536 with IPS technology under the hood. That will give the device a pixel density of 324ppi. Currently the Nexus 7 features the highest res display in the 7-inch tablet array, at 1,920×1200, hence it is compulsory to integrate the screen to Retina. In addition, since the iPad 5 will feature the same screen res as well, developers will have to write solely one code for their tablet apps. 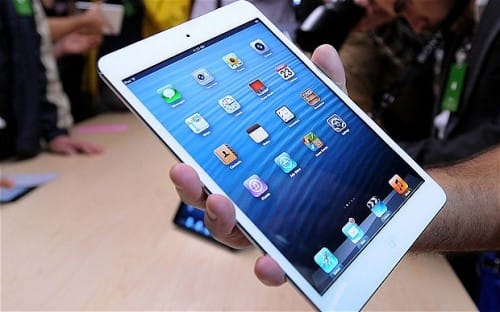 Sharper resolutions equals to processor and GPU upgrade. We believe that the device will pack the same chipset the iPad 4 did, the Apple A6X. Other rumors suggest that the company has a new processor already in the works, the 64-bit A7 – the one that the 5S has been bumped up with. With that said we might see Mini rocking Apple’s latest era of tablet processors. Moreover, it is potential that memory and storage will be doubled to 2 and 128 gigs respectively. 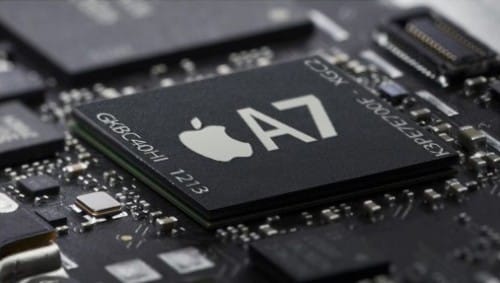 In terms of connectivity, the device will exhibit its standard lighting cable import on the bottom, WiFi, Bluetooth and LTE. Like in the 5S, it is also highly probable a Touch ID integration in the home button. 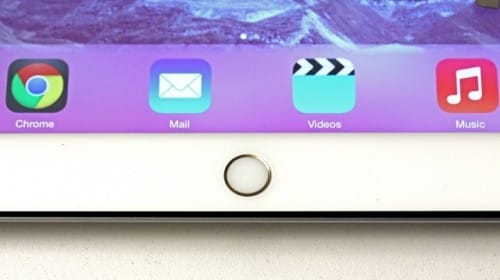 Camera wise an 8MP iSight primary sensor has been touted, recording full HD video, though it won’t be as sharp as the one the 5S features, since photoshooting is not tablets’ strong suit. On the other hand, the other secondary sensor will be a Facetime HD camera, since video chatting on such a screen is a unique experience. 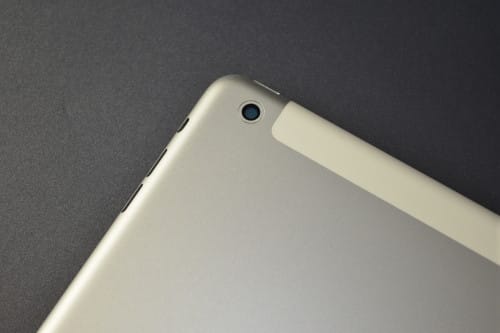 The battery will need to be boosted to accommodate the new Retina display, thus  a 10K to 12K mAh integration is obligatory. 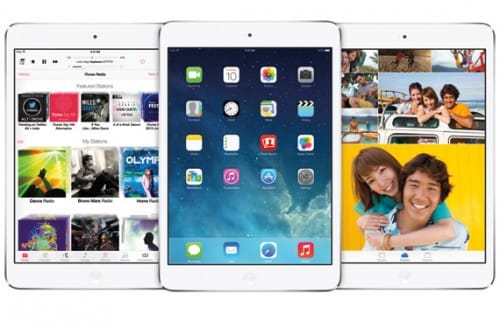 The device will obviously ship with Apple’s latest iteration of mobile software, iOS 7.

Duly to the company’s concistent pricing system, the forthcoming device’s price tag won’t differ from the current one. 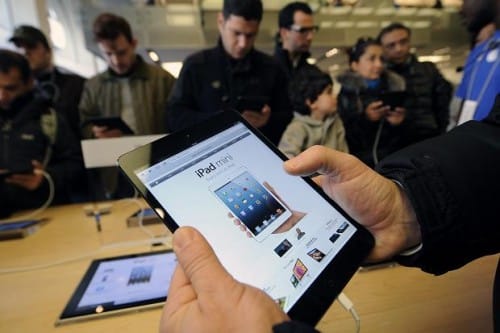 Entirely relying on new intel, the iPad mini 2 will launch in the US and UK one and a half week after the product announcement alongside with the iPad 5. The tablet will hit the rest of the countries shelves before the Christmas holidays season. Pre orders will commence some hours after the event wrap up. The Mini will also be available in a wider color range, including; space gray, champagne and silver. Just like the Cupertino Giant’s handset.