As you know the time has finally arrived when Apple announce their new tablet device, we have heard a lot of different possible names such as iSlate, Apple Tablet and iTablet.

The official name for the tablet is the Apple iPad, this device is said to be the best of both worlds when comparing the functionality of an iPhone and a MacBook.

The iPad looks like it features a version of the same Mobile Safari which is used on the iPhone, however there should be much more functionality, one thing that is missing is Flash Player, looks like Apple are staying loyal to HTML5.

We will look at the iPad’s Mobile Safari browser in much more detail later today, stay tuned for more iPad details.

Below you can see a few images of the iPad, all of which were sourced from Engadget. 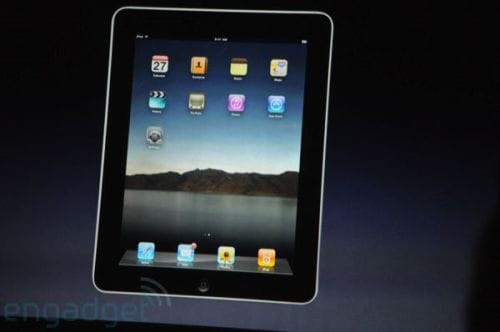 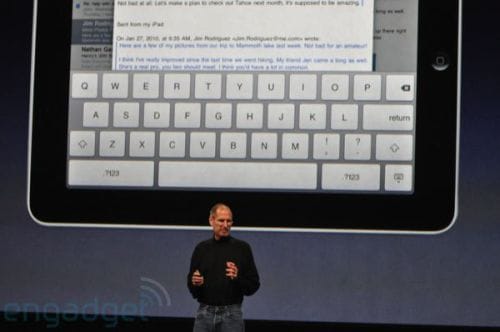