With just over a day to go before the Apple iPad event on October 22, 2013, we thought now would be the perfect time to show where you can find coverage. Apple’s Oct 2013 keynote start time will be at 10am Pacific Time, with other time zones available here. We know there will be several live blogs of the event, so let us have a look at a few.

Apple iPad live stream for 2013 — One would assume that Apple would hold a live stream of the event via Apple TV, just as they did the same time last year. However, we already discussed how the iPhone 5S and 5C last month had no such coverage, and so does not look good for tomorrow.

We have tracked down several live blog streams, giving you the choice if something goes wrong with one that you are watching. 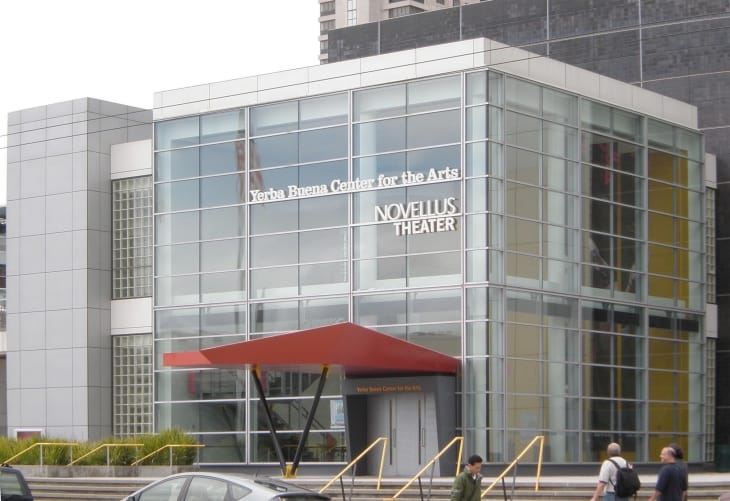 CNET will stream the Apple Oct. 22 event live blog, but we are not certain if it will be the same coverage as last month. This was the best coverage from all the blogs, as they had a live video of three of their writers offering more insight into the new devices.

Gizmodo is to also offer coverage of Apple’s iPad event tomorrow, which starts at 10AM PDT and 1PM EDT. We do find it strange how some of the other big blogs have yet to announce their live coverage of tomorrow’s iPad event, but we will update you once we know more.

According to 9to5 Mac, Apple will be streaming the October 22, 2013 event live via satellite to employees in London, well Kings Place Hall to be precise.
We do hope that Apple will stream the Oct. 22 event live via Apple TV, but we will have to wait until tomorrow to find out for certain.