Today at Apple’s special keynote event a new name was revealed for the brands tablet, it is called the Apple iPad Air. The specs for this new tablet were both expected and also welcomed, although the new name shocked some people that were expecting an iPad 5.

43 percent thinner than the previous iPad generation and only 7.5mm thin. The new tablet only weighs 1 pound (iPad 4 weighed 1.4 pounds) and now makes it the highest full size tablet in the world. Apple said they started work on this product years ago, but is only now possible in this form. 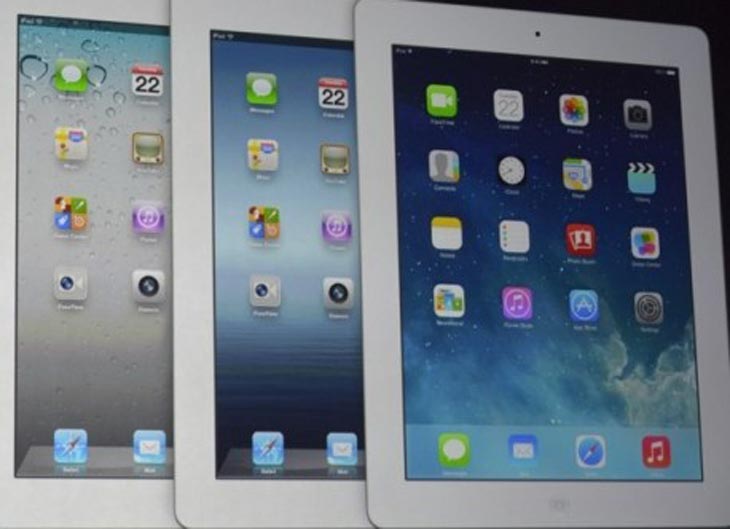 You will also find the A7 chip inside the new iPad Air, and the specs of this chip are well known after seeing it revealed in the iPhone 5S.