It might be an older tablet, but the Apple iPad 2 with Wi-Fi will be on sale during the holiday sales period and the device also runs iOS 7. Today, we want to take a look at the older Apple iPad 2 with Wi-Fi running iOS 7 in a hands-on review to give those considering this tablet a better understanding of how well the latest OS performs.

Don’t let its age put you off because Apple still sells the 2nd-generation iPad as its budget model and is still more than capable of tasks that even the newest budget Android tablets are unable to do.

The iPad 2 iOS 7 video review below looks at how well the tablet runs the latest version of Apple’s mobile operating system, because we know some of the older iOS devices have been experiencing a few issues, with the iPhone 4 and 4S seeing the most problems. 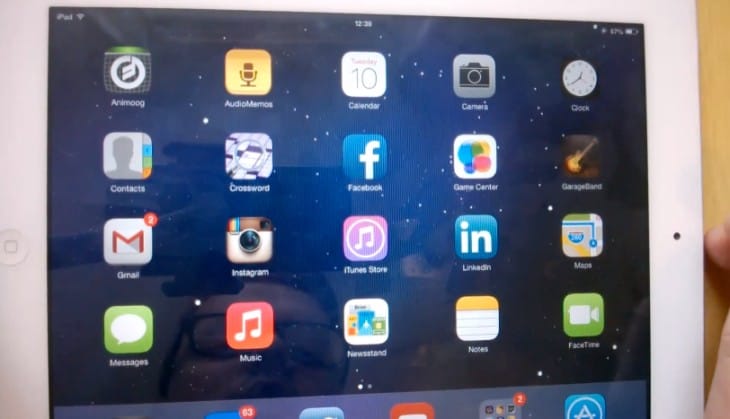 From what we can see the iPad 2 with Wi-Fi manages to handle iOS 7 and its new features rather well, and as a whole makes the older tablet a more complete device.

If you have put off upgrading to iOS 7 on your iPad 2, we’d love to know if you have been persuaded to take the leap and upgrade after watching this video?

Personally, we would still be cautious because even the iPad Air has had issues with iOS 7, although iOS 7.0.4 has helped to resolves most of these.