As most people are aware by now, Apple follow a usually consistent pattern of when they release new versions of their devices. This pattern being as consistent as it is means we can map out when exactly Apple’s iPad 2 will come out, doesn’t it?

Last year the iPad was launched in the U.S April 3rd a Saturday. This leads some people to believe that the new model will emerge either April 2nd or the 9th this year.

However accurate this pattern is it still doesn’t stop rumors flying around, leading people to believe that their anticipated devices may come out sooner than expected. As Slashgear reports AT&T have sparked a rumor exactly like this with their latest actions, a clean out of all its current iPad accessories. 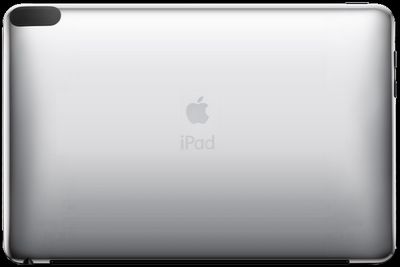 The service provider has announced a 50% cut on all their iPad products, at the same time hinting that these accessories might not work with the iPad 2. As John Brownlee from Cult of Mac asks why else would you make a cut as significant as this on such successful products?

Is this news enough to suggest we’ll be seeing an Apple iPad 2 sooner than expected? Do you think the current accessories will become obsolete when the new device is arrives? Let us know what you think.