As we reported yesterday the iPad 2 launch looks set to be happening as originally planned by Apple. We now have some news of the Australia price and availability for you, as many countries gear up for the release on Friday.

TechLogg are reporting that an Australian forum site has claims by a member, who says they have managed to get hold of pricing for the device. At the moment though it is only speculation until Apple announce officially how much the iPad 2 will cost.

The prices include GST, which allows for some of the price difference with the US, but there does seem a bit on top of that. Prices start at $579 for the 16GB Wi-Fi only model, and go up to $799 for the 64GB. 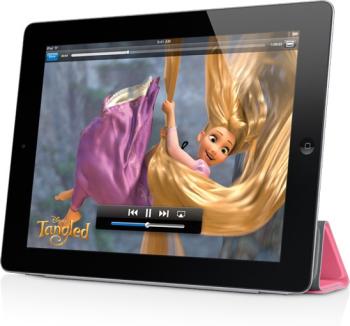 If you want a Wi-Fi and 3G these start at $729 for 16GB and the 64GB version will set you back $949. These prices do suggest a $50 discount compared to the original iPad launch last April, and whatever color you decide to get the prices are the same for both.

So far we don’t have any news on how many units each person will be allowed to buy, but expect to see a limit of two.

Which version of iPad 2 will you be buying on Friday?