Apple’s products often sell as fantastic gifts during the holiday season and it is no surprise to hear that a majority of their devices are atop the majority of people’s Christmas wish lists. The iMac has ousted the competition from rival products and is currently the most desired desktop product on the market right now.

Apple leads from the front in three separate categories in respect of desired desktops, tablets and media streaming devices. The top five most wanted desktop brands that people intend to buy this holiday season in order of popularity are Apple, Dell, HP, Acer and Asus. The majority of shoppers confirmed that they intended to purchase a desktop from Apple this Christmas, making it the first year they have come out ahead of Dell who has topped the list in the past 2 years.

The study also confirmed that the majority of buyers have their eyes on the iPad family when it comes to shopping for a tablet. Apple has so far fended off challenges from runner up Amazon and their line of Kindles, Samsung, Microsoft and Acer again. Apple may well highlight this survey in response to Amazon’s jibes about the Kindle Fire HDX being superior to the iPad Air. 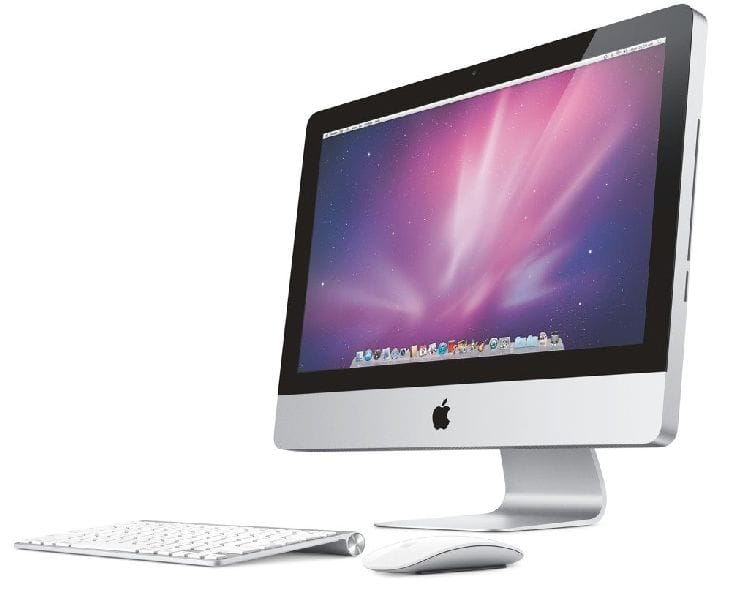 In the media streaming department Apple TV is the number one preference for potential shoppers, with Roku, Buffalo, D-Link and NETGEAR following up. It is worth noting that these are currently the preferences of shoppers and so minds can still be changed. This will be a good sign for Apple however as they look to regain their dominance in all corners of the technology industry.

Are you going to buy any of Apple’s devices this Christmas or will you go with a different product?