We know that many of you are excited about Apple’s new HomePod speaker announced at WWDC 2017, but at the same time worried about how expensive it is when comparing to the Amazon Echo which is going to be its main rival.

It is not surprising that Apple wants to eat into the success that Amazon has enjoyed recently with their Echo and Echo Dot speakers, with Google also coming into the fold too with Google Home.

Now we can compare the price of the two and give you a quick reminder at just how much more you would have to pay if you are buying the HomePod instead of the Amazon Echo. 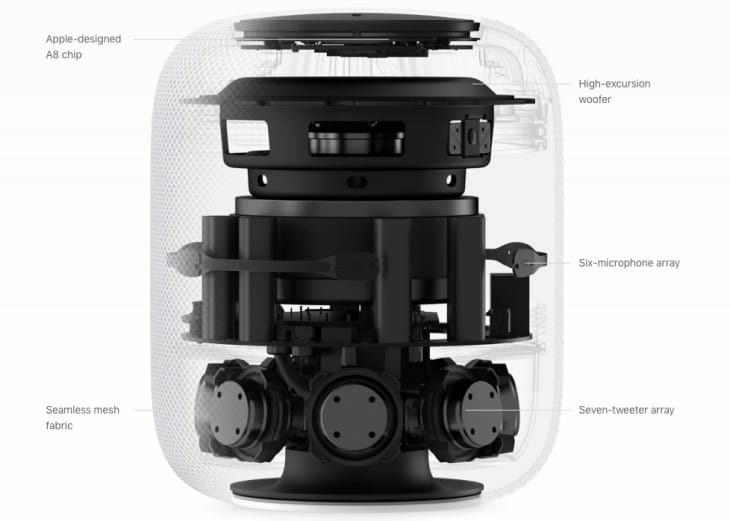 Apple has just confirmed that if you want the HomePod at launch it will cost you $349 to buy in the US. The Apple HomePod price in the UK has not been confirmed, but don’t be surprised if you see the speaker available between £325 and £350.

This makes the HomePod over double the price of an Amazon Echo, so is it worth it? Apple has promised some exciting features for the price, including integrated Apple A8 chip and subwoofer, Siri and Apple Music support, HomeKit integration for heating and lighting purposes and also full encryption so that your commands sent to your speaker away from home are always protected and coming from you. 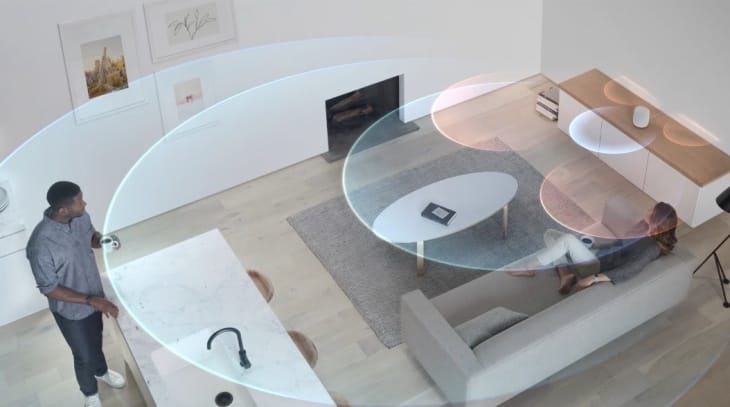 The release date for the HomePod is December 2017 and only US, UK and Australia consumers are going to be available to get it on the first wave.

What are your thoughts on the price of the HomePod, is it worth paying double for it compared to the Amazon Echo or absolutely not?