Apple has breathed some new life in to the relatively frequent iWatch rumors by hiring some new employees. These new recruits have backgrounds in medical technology, naturally suggesting that the iWatch will have fitness capabilities that track your health.

The much speculated about device is still not official but this has not stopped behind the scenes talk about various design features and issues that have arisen so far. Lucky new Apple employee Ravi Narasimhan joins from a medical devices company called Vital Connect, where he was the vice president of research and development. According to reports this included managing teams responsible for bio-sensors.

The second new face is Nancy Dougherty who joins Apple from a start-up company called Sano Intelligence, where she was in charge of the development of hardware. There has been rumors that the work that Sano Intelligence were concentrating on related to a device that could provide analysis on the wearers blood and transmit this to a second device. 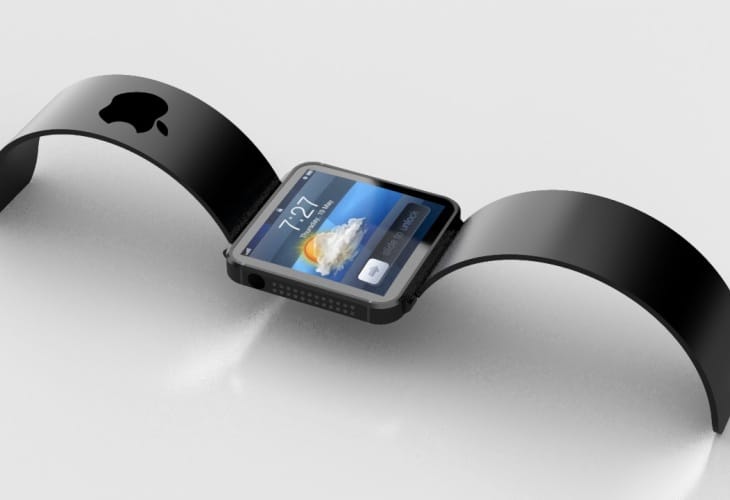 This would certainly be a feature from the iWatch that we would not be surprised to see, given the recent trend between wearable tech and fitness. Apple are not rushing their upcoming device by the look of it and are happy to add more features as they go. A focus could be put on to fitness with the iWatch, but the general feeling is that this will be a strong all round gadget.

There were reports a little while back that Apple’s smartwatch was facing battery issues, it is still unknown exactly what the status is on the iWatch but we expect to see an announcement around WWDC 2014. It is likely that the iWatch will feature a lot of functionality with your iPhone and other iOS devices, especially for apps such as with this potential health tracking system.

Do you think Apple are hiring these new employees to work on a medical division of the iWatch development team? Share your thoughts with us by leaving a comment below.