A week from today we will finally have our answer as to what new Mac products there will be, as Apple announced yesterday its special event being held on October 27. Hello Again is the name of this year’s event, and while there has been no mention of what products will be launched next week, we kind of get the feeling it will be all about the MacBook Pro, hopefully a new Air and also the iMac and possibly a new monitor and Mac mini. 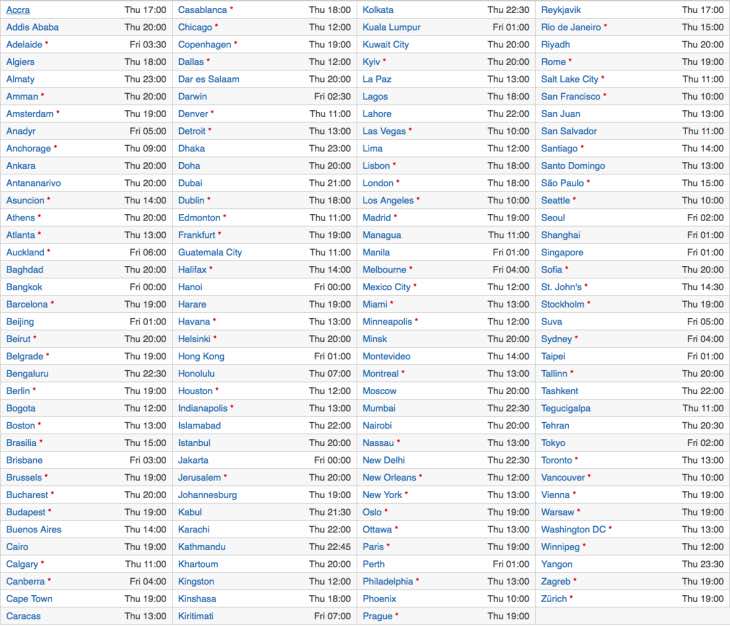 We already have a good idea of what changes Apple are likely making to the MacBook Pro, and it’s clear the model is in need of more than a refresh, because a major upgrade is needed.

We have created a table of the worldwide start times above for next week’s Apple Mac event, or more so when we think it will be, going on previous events helps by Apple. We believe the start time will be 10AM local time, and so 1PM in New York and 6PM in London. However, we have also included the times of other major cities, such as Sydney, Shanghai, Paris, Beijing, Hong Kong, Tokyo and many more.

Oh, we should also see the release of the AirPods, which we revealed during the iPhone 7 event last month.

So just what is it that you hope to see next week during Apple’s event?