Things are not going according to plan for Apple because no sooner had people updated to OS X 10.10 Yosemite, some of them started to have a few issues with Handoff, although this problem had already been experienced by developers who had the beta version, as well as those who signed up to the Preview Program.

Apple Handoff in Yosemite not working is a huge problem, as this was seen as the biggest new feature in the OS update, well for those that has a compatible device. We have already had a huge response from many of our readers, as well as a few fiends. One reader said that while at school using their Wi-Fi, they were unable to use the Handoff feature. 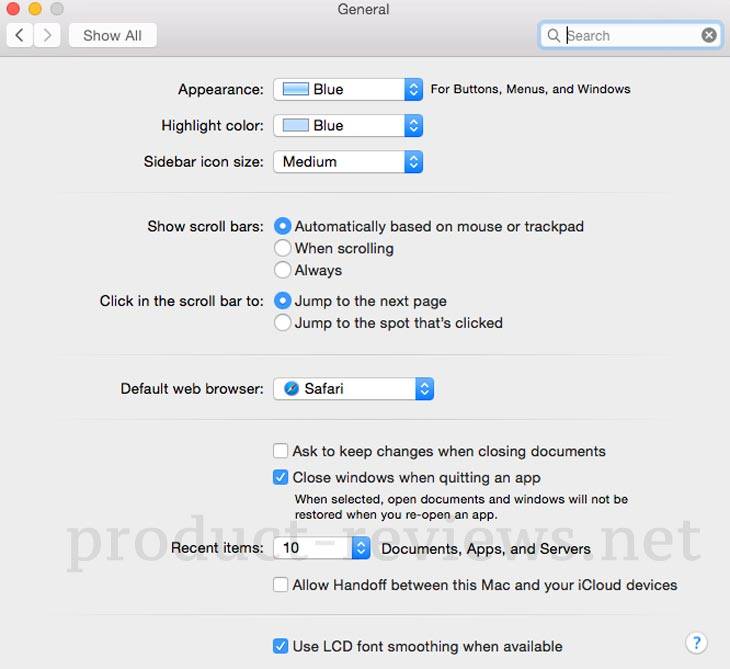 Another said that it is very annoying to have an issue with what is said to be the coolest feature of Yosemite, he said this angers him as Handoff is not working with third-party apps, and this is not an isolated issue.

We had a call from a friend who is having issues with Handoff, he said that he has the correct BT support, as well as the most up-to-date version of iOS 8, which is 8.0.2, 8.1 comes Monday, and the option for Handoff is not there. However, it turned out that his Mac was not supported seeing as though it is too old, and so you need to check with compatibility, as that is the most common problem people are having.

If you Handoff is not working for you, then here is what you can do to get the feature to work between your iOS and Mac devices.