The iOS 9 release date might be almost a year away, but we will likely see a preview at WWDC 2015 in June. This means it’s never too early to start thinking about iOS 9 features within different concept designs, and of course the devices that iOS 9 or versions of it might run on.

Today, we wanted to feature an Apple Glass Concept that shouts luxury and futuristic design, which some people feel would never make it to production by the iOS 9 release late next year. 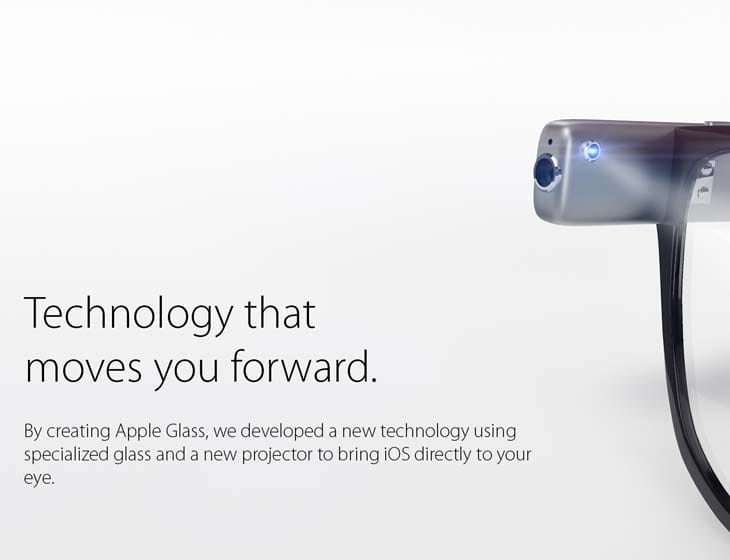 Most Apple fans would of course love some new smart glasses that are not Google-branded. So, meet the Glass concept as seen in the renderings below, which are thanks to handybus.de. Not only does the Apple Glass concept feature cutting-edge technology, but its design would aim at those fashion aware people that love Apple styling. 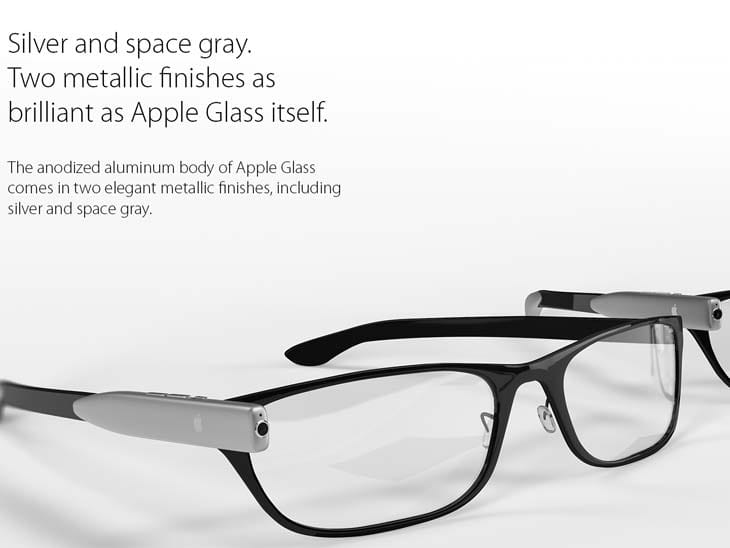 It looks like the design also aims to look like a regular pair of glasses, rather than smart glasses. Features within this concept include a special projector to view information without losing any view, sensors for brightness, viewable data in sunlight, switches for volume and turning the device off/on, and a built-in mic and in-ear speaker to use with Siri. 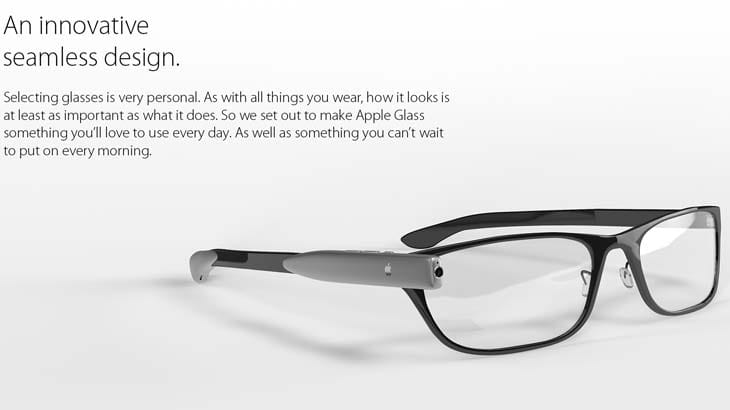 Personally, we feel this technology is possible within an Apple Glass-type product by the iOS 9 release next year, but knowing Apple they will wait until such an area is established first. Then, if Apple chooses to it will repackage their own version that would most likely be extremely popular with Apple fans and there’s a lot of them.

Would you purchase an Apple Glass product like this and if so, how would you like iOS 9 to combine your iPhone 6S and Apple Glasses?