We are just hours away from Apple’s big event on September 12 when yet again, it seems that all of the major announcements have already been leaked.

It happens year after year but this event in particular takes on added spice as it looks like the iPhone X has been leaked as well – Apple’s rumored premium OLED iPhone which may have a price tag of up to $1000 USD.

Either way, it is going to be an unmissable event and once again you will be able to tune into it live. Like previous events, it won’t be exclusive to iOS or OS X users either – Windows users can also watch Apple’s September 12 event live which is fantastic. 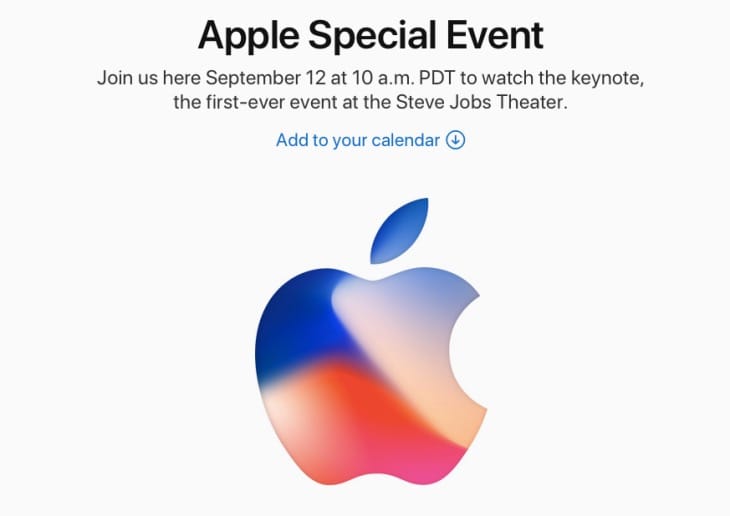 What to expect at Apple’s September 12 Keynote:

iPhone X being announced live as well as the iPhone 8, iPhone 8 Plus, iOS 11 full unveil, Apple TV with 4K and maybe even a new Apple Watch too.

To watch the event, head to Apple’s event website here. If you are on PC, you just need to be running Microsoft Edge on Windows 10 and it should work. As always, Apple TV users can also watch the event live on their device just look for the icon close to the event time starting.

Apple’s event will take place at 10am Pacific on September 10, which is 1pm Eastern and 6PM for those in the UK.

Are you hyped for the event? Let us know if you will be tuning in.