Some interesting rumors are suggesting that Apple will hold a surprise event in March at the Steve Jobs Theater, in which the company will announce a News subscription service.

What is interesting about it, is that we may not see any new hardware announced at the event if the rumors are true. Speculation has been brewing about a new iPad Mini tablet as well as new AirPods but Apple could be keeping this event specific to subscription based services. 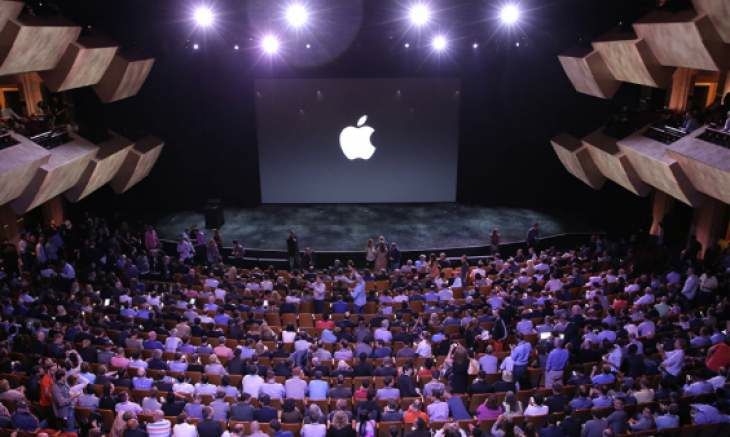 This News Subscription service could be revealed with a $10 price tag, with Apple taking half of the fee and dividing the rest between publishers.

The tentative date for the event is on March 25 so we look forward to hearing more about what else could be revealed at the event as it would still seem surprising if Apple doesn’t bring any new hardware to the tablet to gather interest in the first part of the year.

Would you be willing to part with $10 to gain access to an Apple led News subscription service?