It’s obvious that the idea of an Apple EV or self-driving car is fun, but to us it is misguided. Why would Apple wish to do this when they can just do what they have done many times before, and that is to buy a company already doing it?

According to the new report, thanks to Business Insider, Apple is working on a vehicle-related project, one that will see them in direct competition with Tesla, which sort of backs up rumors from last week. 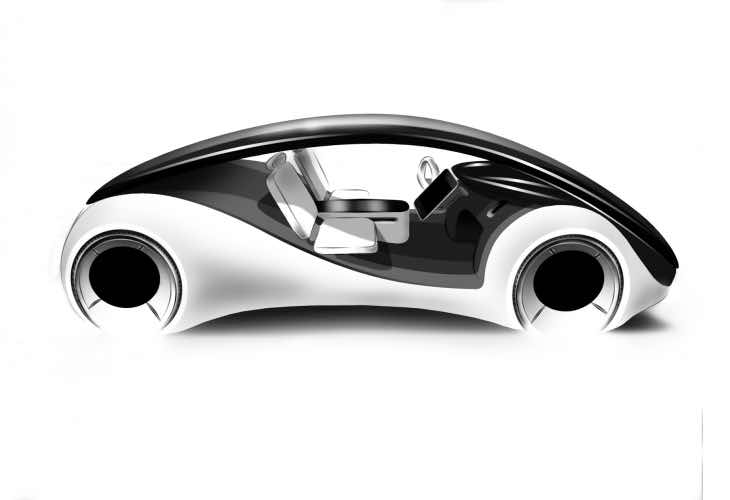 The first holes in the new report is seen from the start when it mentioned that an unnamed Apple employee — not sure when the last time an Apple Employee told such a website like Business Insider anything. The person also added that it would change the car landscape and that Tesla would have some serious competition.

We highly doubt that Apple will have a fully-fledged Electric car, even if Steve Jobs was interested in the technology. However, this report could be getting mixed up with what we already know, and that is Apple retrofitting cars in order to collect data for Apple Maps.