Apple has subtly announced that one of the main features of the upcoming iOS 12 update has been delayed slightly and will now not make it into the launch build of the software this Fall.

This feature is the highly anticipated Group FaceTime feature, that was initially announced at WWDC 2018 and scheduled to launch with iOS 8.

However, Apple has announced within the release notes for iOS 12 developer beta 7 that Group FaceTime will now be available in a future software update due sometime this Fall.

Group FaceTime will allow you and up to 32 other callers to video chat on a single call, and features clever gestures such as auto zoom for that caller’s face whenever he or she starts speaking. Face emojis and stickers are also fully integrated into FaceTime as you can see in the image below. 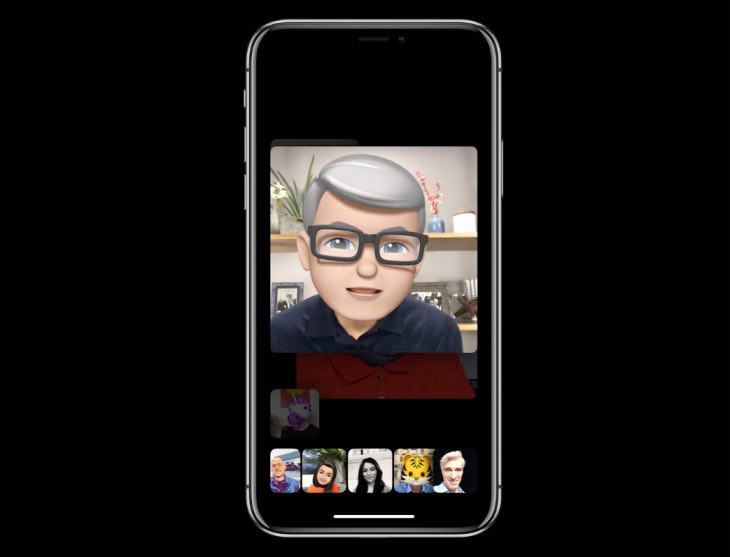 The interface will also feature a ‘roster’ layout as Apple calls it, at the bottom of the screen, with all other callers viewable by simply swiping across with your finger. As soon as one of the callers in the roster starts speaking, they will automatically be placed into the main conversation space and their face will be enlarged to emphasise a new speaker.

It’s a shame that it won’t launch with iOS 12, but we imagine that the technical demands are high with 32 callers at once, so Apple needs to make sure all bugs are ironed out.

Are you looking forward to using this feature?