We quite often hear reports of new ideas and technology that Apple may be looking into for their various hardware products. Today is no different as there are now reports Apple could release iOS devices that feature curved glass in 2012.

Apple has allegedly purchased some new equipment that would allow the manufacture of curved glass for portable devices next year. AppleInsider is reporting via DigiTimes that we could even see products with these screens in early 2012. Some of Apple’s rivals already feel that curved glass displays can help to gain a competitive edge, but Apple are already thinking along the same lines.

The report is claiming that the iPhone maker has purchased glass polishing equipment for its supply chain, which will allow the production of portable devices with the curved glass. These are claimed to include Fuji Crystal, G-Tech, and Lens Technology. Fuji Crystal and Lens Technology are thought to supply components for the iPhone, while G-Tech is more focused on the iPad.

There were reports earlier this year that Apple had purchased around 300 glass cutting machines to produce such displays, and the iPhone 5 could have such a display. This not thought to be the case now but it may come sometime next year.

It is also believed that the iPad may be too big for a curved glass screen to work, so the feature could find its way onto any iPhone that may get released during next year. Last year the Nexus S handset released by Google featured a four inch contoured display, so it won’t be the first company to offer such a feature.

Would you like to see a future iPhone or iPod Touch with a curved glass display? 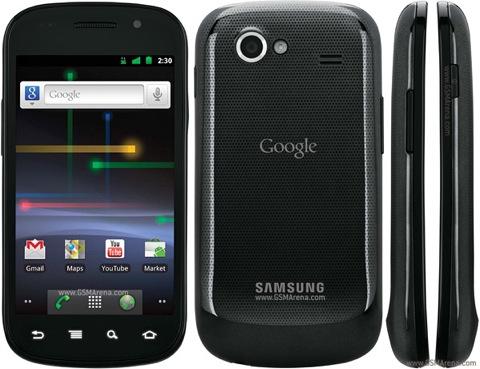