The Apple Continuity system requirements has come up for debate so often since Apple first announced this new feature coming to OS X Yosemite because many Mac users will be affected, as their devices might not be supported. One of the biggest issues is with Bluetooth LE support, and has led to some people trying ways to get around this slight problem.

Bluetooth LE support for Handoff looks set to cause many Mac users problems and we have heard that some of them have even tried to use an inexpensive third-party Bluetooth LE adapter in the hope of getting this feature to work on older Macs.

However, we can tell you now that this does not work, as some MacRumors Forum members have found out the hard way. It would seem that updated Bluetooth LE support on its own is not enough and so other factors must come into it. However, because OS X Yosemite is still in beta, Apple could make changes in order to improve support for some older systems. 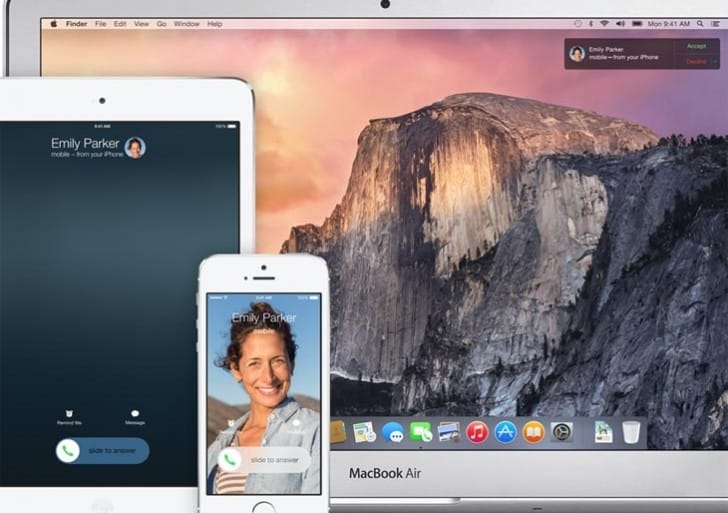 See if your Mac meets the Bluetooth requirements for Handoff in the image below.

There had been a lot of issues with iOS 8 Handoff to Mac OS X, which we recently explained, but we are happy to see that things are working a lot better in beta 2, although there are still a few issues.

Going back to the issue with Bluetooth LE support for Handoff, it would seem that this is just another way for Apple to force us to upgrade to a newer Mac, which will not go down well at all. Surely because we are in beta, Apple could come up with a fix that would allow for a third-party solution?

It does seem as though a lot of people have been coming up with this adapter idea, and so maybe someone will be able to come up with some code to help support older Macs?