After recently removing some gambling relating apps from the App Store, some by mistake, Apple has now proceeded onto the next step by launching another mass wave of app removals over in China.

In a rare statement, Apple has confirmed that they have removed a significant number of apps and developers from the Chinese App Store due to gambling content, which they have labelled as ‘illegal’.

While Apple refused to say an exact number, reports are suggesting that as many as 25,000 apps have been targeted in the removal, due to pressure from Chinese state media who argue that Apple has not been doing enough to combat illegal activity on the App Store. 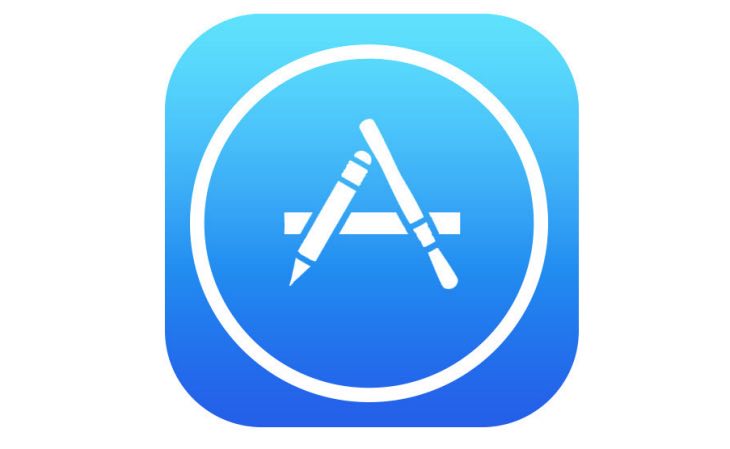 Apple has added that they will continue to actively look for gambling clone apps that reappear, which will almost inevitably happen after this ban.

We know a lot of developers in the US and Europe were caught up in this on a smaller scale, but are you glad that Apple is now taking action on the most infringing apps?