During WWDC earlier this month we were treated to another new CarPlay supported app, and now Apple has updated its CarPlay microsite to include the MLB At Bat app, which will offer support of streaming audio from a selection of baseball games.

Seeing the selection of Apple CarPlay supported apps swell like this is a good sign, and we will no doubt see other such services follow. There has been concerns about the safety of CarPlay, but how much easier is it to just select an app like this rather than try and find a radio station offering coverage of a baseball game?

CarPlay still has a long way to go in order to become the success that Apple hopes, and so we will need further support from other apps, such as Google Maps and Pandora Radio, although iTunes Radio would surely be on that list. 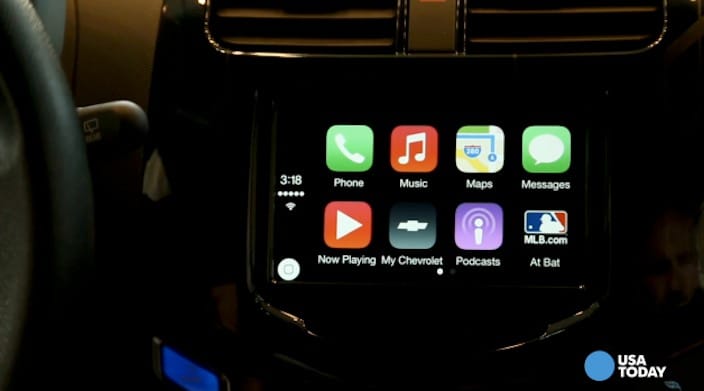 Having said that; we do fear that iTunes Radio will fail because Apple seems to have slowed its roll it out to other counties, such as the UK and other European countries.

We are not saying that CarPlay is lacking in terms of supported music apps, as Apple already supports iHeartRadio, Beats Music and Spotify.

What other apps would you like to see supported in CarPlay?