When we first heard the rumor that Apple had been meeting with various people within the car industry, and even started to poach a few people we thought it was more to do with an autonomous vehicle for its new Campus. However, this past week has changed people’s perception, and so we have to wonder if there really will be an Apple Car?

In recent weeks there have been several sightings of Apple leased vans with an array of equipment on them, which to us looks more like them gathering data with its mapping system. However, why on earth would they be meeting with so many experts in the car industry? It’s for this very reason why a debate has ensued as to whether Apple will be moving in a new direction, and if so what the pros and cons would be.

There are some strong arguments why it would be a good move for Apple to move into the car business, the first of which goes back to Steve Jobs. Apple made a huge name for themselves with the computer, although that was not enough for them and the introduction of its iPhone saw them take the phone market by storm and make the big players rethink everything. 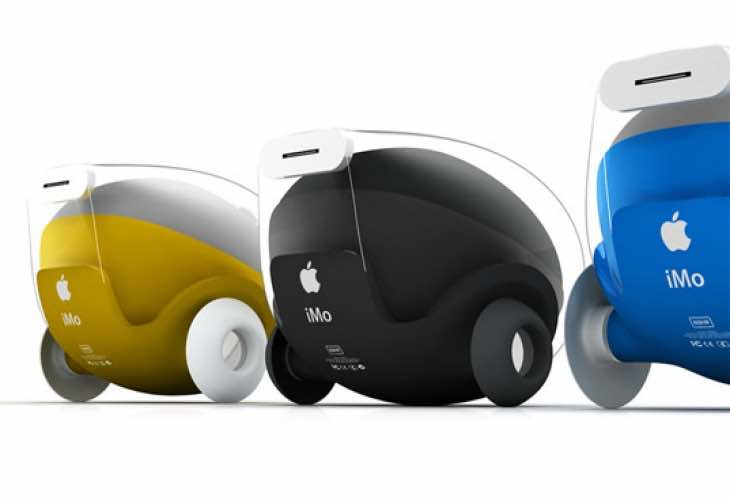 If we were to see an Apple car, then we could expect a far better Center Stack, as those in vehicles at the moment do not give you the right feel, and the software running them are laggy, and all over the place. It’s for this very reason why so many people much prefer to use their iPhone to control certain aspects of their car.

Now is the time for electric vehicles, although the need for improved battery technology is needed. Apple has the funds and so can get the means to develop far better batteries to be implemented into cars.

However, there are a few things going against Apple and a rumored production car. Apple products always come at a premium, so who would Apple target as it customer? It’s highly unlikely that we will see one of these vehicles within the next 3-5 years, as projects like this take so long, and by that time Apple could have just bought Tesla and made life much easier — although not sure Elon Musk would sell so easily.

We could all be getting this wrong and Apple might be putting more effort into creating its own maps database and not relying on others. Having one less third-party service would become a great deal for Apple and its devices.

There are a few things we would also like to add, and the first is that Elon Musk met with Apple last year, yet was not forthcoming with what that meeting was about. And, one of our readers gave us a few examples of why Apple could be working on a car.

The first could be that Apple has a better battery for EVs compared to other carmakers, and so wants to show it off. There is also the suggestion that with far more road users, developing an autonomous car may be the direction Apple wants to go in? Apple could be losing faith in the mobile market, as far too many people are no competing, and you only have to look at falling tablet sales to realize this. However, the car market is even more saturated, although not if you are looking to develop an electric or autonomous one.