It’s no secret that Apple could be working on their very own, self-driving car to compete with the likes of Google. Just hope if fairs better, since the Google Car had a bit of an accident the other day. While little is known about Apple’s rumored adventure into the world of automobiles, there is a lot of predictions doing the rounds on the Internet, the latest of which is a revised predicted price.

The previous Apple Car price prediction was $55,000, but analyst Gene Munster believes it to be far more expensive. According to Munster, he believes that you may have to part with around $75,000, which is $20,000 more than previous predictions.

We know that Apple products cost more than rival products, but we are not sure this will work within the auto industry because they are so new to it. Having said that, with Apple already hiring some experts within the automotive industry, they can call upon some great expertise. 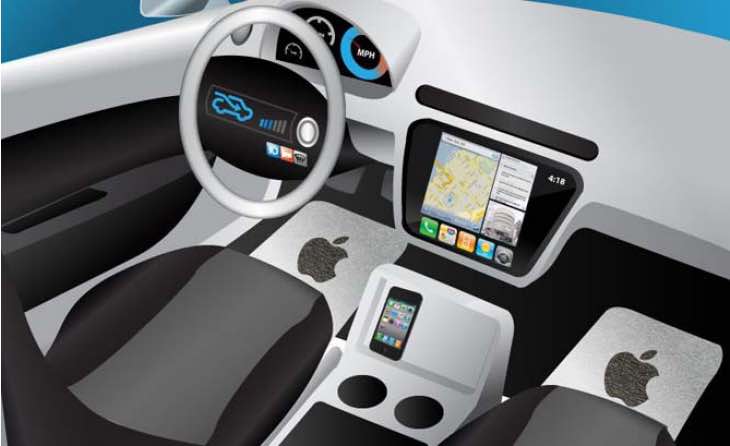 Munster did not stop there, as he has also been predicting the likely Apple Car release date, although was unable to nail down a specific year, just saying either 2019 or 2020.

So why so long? It’s believed that Apple is delaying the release of its car for as long as possible, as they feel this could be the best way to build anticipation levels up – although this could also work against them if Google brings out theirs sooner and manages to grab a huge share of the market.