The release date for the Apple Car is not expected to be until 2019, but there has already been some reaction in regard to the latest Apple Car price expectancy. While some people think the projected cost is expensive for a company that has no experience in this market, there are others that say this is average when compared to rivals.

The expected price is said to be around the $55,000 mark, or £36,000 in the UK. Let’s remember this is based on speciation, but if correct this makes it more expensive that the BMW i3, but not as much as a Tesla model — although they are surely in a different league? 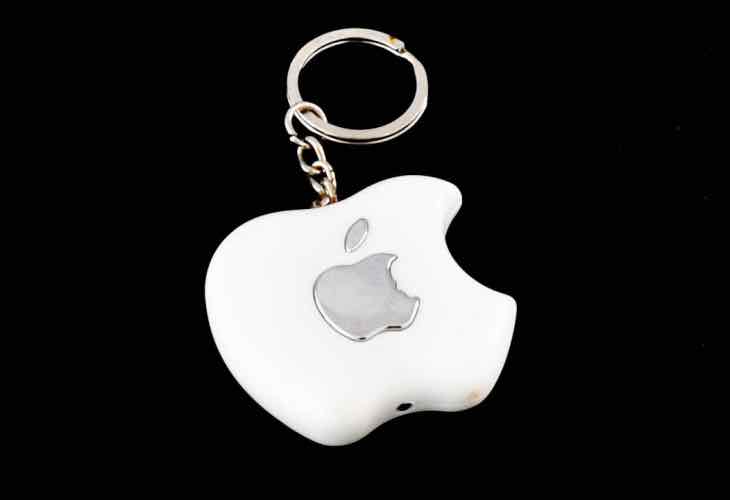 However, the report also goes on to say that we should not expect just the one price, as there are likely to be several Apple Car variants, just like there is with the Apple Watch.

What’s more interesting though is how the analyst has forecast that Apple will sell around 200,000 units of its Car over ten years, which is compared to 55,000 for Tesla.

Now, you would be forgiven for thinking this is just crazy, but then we all thought the same thing when Apple was saying its iPhone was going to revolutionize the phone market, and we all know how that turned out.