Apple has continued to impress in the tablet market, breaking their iPad sales record in the first fiscal quarter of 2014. Meanwhile the fortunes of iPod are suffering, with the success of the iPad and iPhone seemingly causing the demise of the 3rd choice mobile product that Apple offer.

An Apple earnings report has shown that sales for the iPad reached a record breaking 26 million for the first fiscal quarter, which strangely runs between October 2013 and January 2014. The company also enjoyed their best ever quarter for iPhone sales, which totaled 51 million units worldwide for the 3 month period.

With most rises there has to also be a fall and this is sadly the case for the iPod, sales of the music focused device crashed by 52% year on year. This likely has something to do with the fact that Apple chosen to release a new generation of iPod every other year. It is likely we will see the 6th generation iPod Touch launch later this year with the iPhone 6 which could help. 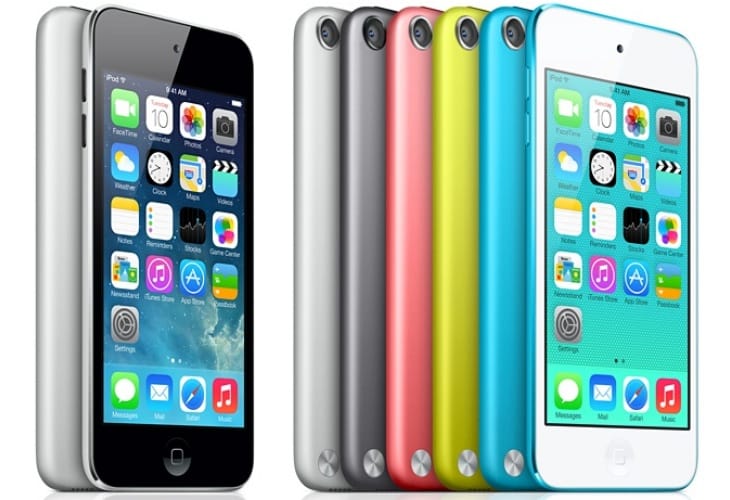 However according to reports, Apple CEO Tim Cook even admitted that iPod is a declining business, which does not bode well for the device’s long term future. The focus for the company right now is certainly the iPhone and iPad, with the iMac still holding its own with strong sales. It could be within the next few years that we hear the sad news that Apple has discontinued the once glorious iPod.

Despite Apple breaking these sales records their share price fell almost 9% after the earnings report showed flat profits. The tech firm expected revenue of roughly $43 billion for the year and figures showed they fell short of the prediction. It will be a big year for the company who may look to boost their fortunes with new products like the iWatch and Apple TV set.

Are you surprised to see that Apple is selling record breaking amounts of iPads and iPhones but are still struggling somewhat?