Working at Apple would certainly be considered a dream job for anyone working in the technology industry, you would think so wouldn’t you? Surprisingly an ex Apple employee has spoken out about how his nightmare boss caused him to resign his job at the company.

Designer Jordan Price has blogged about his experience on Medium’s Apple Daily, revealing how his insulting boss at Apple made him quit shortly after getting the job. Price managed to get an interview through an agency and expected Apple to test his skills to the limits, instead the team of 3 who interviewed him for less than an hour called to congratulate him the very same day. A fantastic start by the look of it.

Ecstatic at the news the developer celebrated and began preparing for his start date, once this came the inflexible working hours and team meeting disruptions started to become a problem. This was nothing however compared to Price’s nameless boss who would reportedly look down on many staff below him and constantly dished out personal insults shrouded as jokes to a majority of team members, who opted to ignore them. 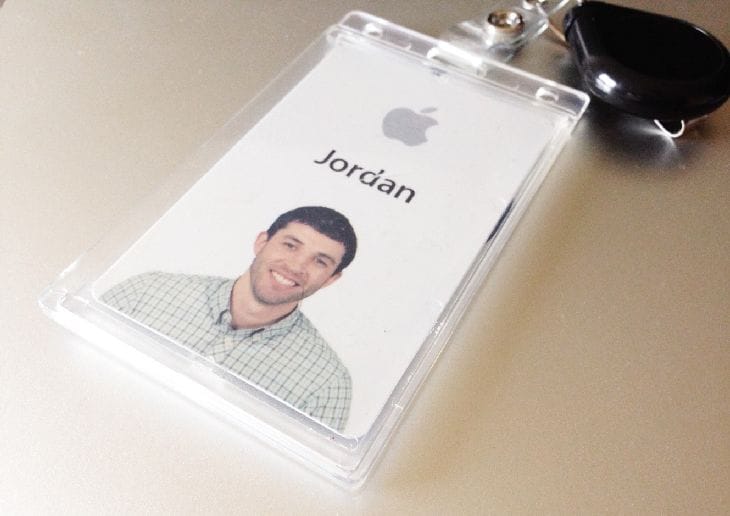 The rude boss who is known as a producer within the Apple workplace, apparently made a habit of threatening Jordan with the non renewal of his contract if he did not complete certain tasks. The unprofessional behavior from Price’s boss did not stop apparently and so in the end the best course of action to the developer was to quit what had previously been his dream job.

Wiping his iPad data clean and leaving his work on the desk, Price drove home and never went back to Apple HQ. With Apple being one of the most prestigious companies in the world, it would be quite shocking if these claims are true. Price said he even took a big pay cut to get this job on his resume, no formal complaints were made against the Apple boss to knowledge.

Perhaps quitting was not the best course of action and the issue could have been resolved in HR meetings; however the message here is that you can still get unprofessional people within an ultra professional company. There are 2 sides to every story and it is unlikely we will hear Apple’s, what are your thoughts on this story, was Price right to quit his job?