With so many different thermostats to choose from, it is often hard to know which is right for you, although this usually comes down to three things, features, ease of use and finally, price. Apple understands the importance of such devices and because they know each comes with their very own app, Apple announced HomeKit to be used with iOS 8.

However, you don’t have to wait until the release of iOS 8 to enjoy these thermostats and apps, as Honeywell, one of those who have partnered with Apple and its HomeKit already has a good system called Lyric smart thermostat.

Seeing Apple back a Nest competitor for iPhone and iPad users is good to see, as we were starting to worry that they were in favor of Nest seeing as though it is available through the Apple Store. It is hard to say which is the better of the two because we have yet to try one of these, although we do have the Tado Thermostat, and we have been pretty impressed with the system and its companion app. 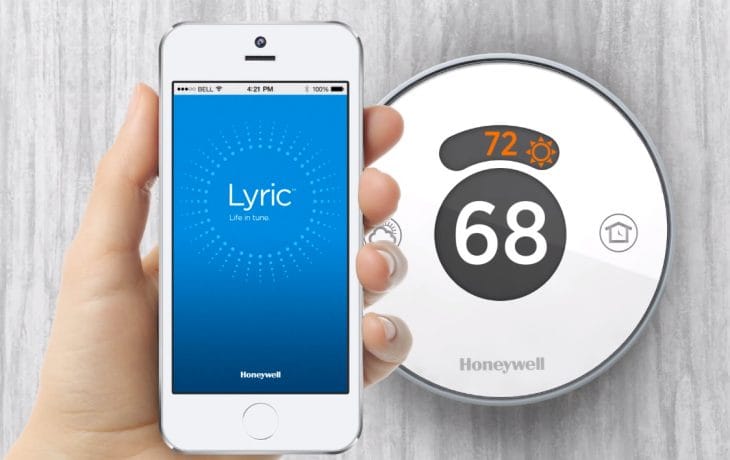 The video below will help better explain the Honeywell Lyric Thermostat, and for those iOS users who hate the thought of using a Google device, then it is good to have another option.

We can tell you that one of Lyric’s features is to learn the weather inside and outside the home and set your heating to the ideal temperature. The Nest does not have this feature, although Tado does.