We had assumed that Apple AirPods would start shipping now, but we already knew last week that things were a little behind. Having said that, we only assumed there was a short delay, but it’s not looking that way and the news does not seem good for those of you hoping to get a pair before the holiday season.

An Apple AirPods shipping date before Christmas is looking less likely since news has come to light that suppliers in China do not expect shipping to start until next year – well January to be more precise. 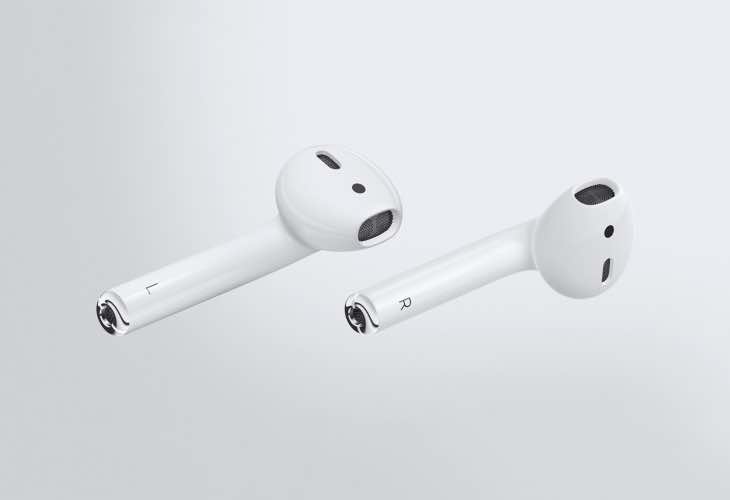 If you were hoping to buy this as an early gift for yourself or a loved one for Christmas, then there are some alternatives out there, with some actually looking better than the AirPods.

When we first learned of the delay, people were saying that it’s better for Apple to get things right rather than rush its release, and we can fully understand this – especially with the whole Samsung Galaxy Note 7 saga. However, a delay of around three months is not good no matter what sort of spin Apple puts on things, and this could seriously hurt potential sales of the AirPods, because some of those people that were all set to purchase a pair will more than likely go for one of the alternatives instead.

Apple has yet to tell us the reason for the delay, and we very much doubt they ever well – and so the AirPods will be released when they are ready.