While a lot of consumers are so excited due to the release of Apple’s 4K powered TV upgrade, we can see at the same time that others are on the fence with many of the concerns about the Apple 4K TV price Vs market rivals such as Amazon Fire TV and Roku – both of which now have 4K streaming capabilities.

The Apple 4K TV release has now arrived as of September 22, 2017 and you will have to pay $179 for it if you want to own the next generation version of the streaming box. That price is for the 32GB version and if you want 64GB then you’ll have to pay $199.

For those that are not aware, there are cheaper alternatives if you need 4K streaming and they come in the form of Amazon Fire TV and Roku Ultra. 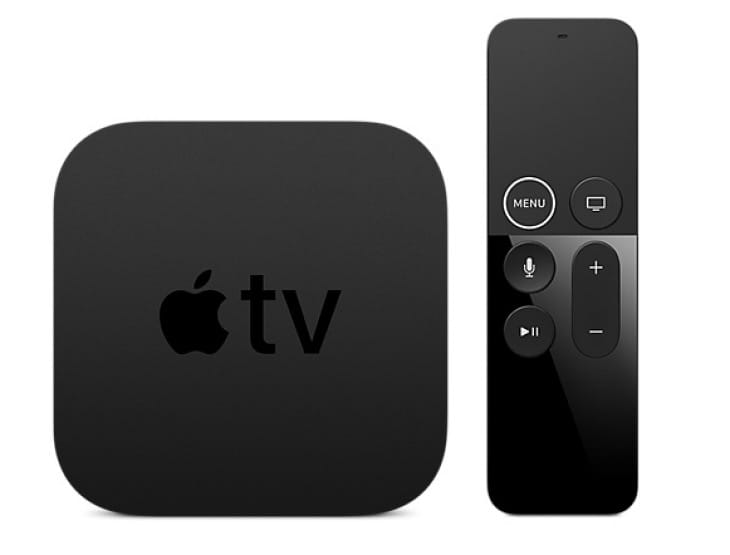 The Roku Ultra is a very good option at $99 as it offers many of the features that Apple 4K TV has including HDR10 support. The usual price of this is actually $129.99 but at the time of writing it has been discounted $30 by most retailers – you can buy it from Walmart here. 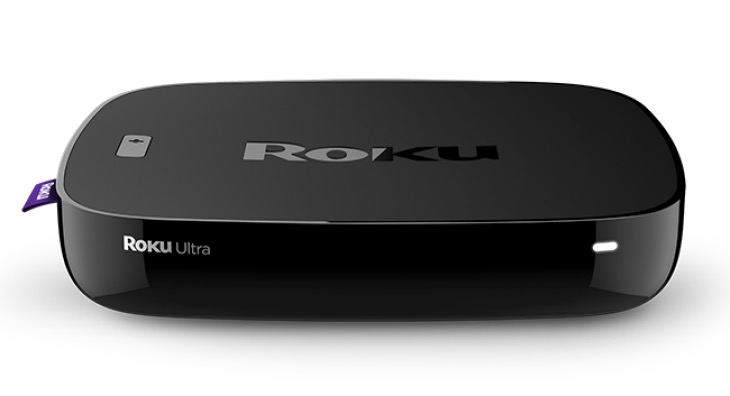 If you want an even cheaper option, you can go for the most expensive version of Amazon Fire TV which costs $89.99 and still supports 4K or Ultra HD. The only problem with this is that it does not support HDR10 and Amazon will soon be updating their box in order to stay on par with what Roku and Apple are offering. 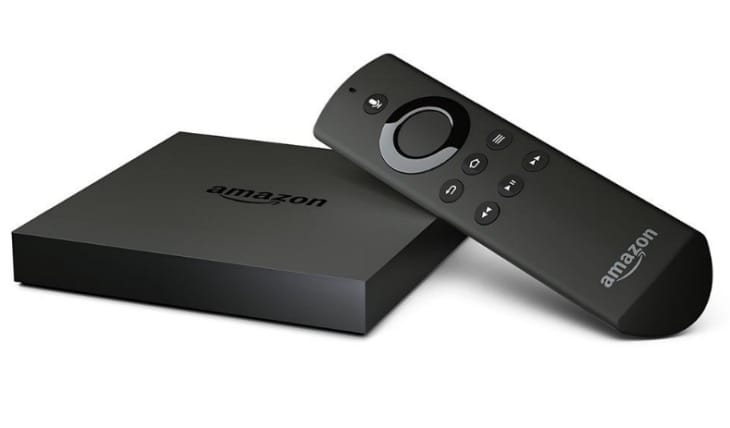 $179 for the Apple 4K TV is a lot of money, but is it worth it in the long run if there are cheaper alternatives on the market? Let us know if you are buying the Apple 4K TV no matter what or if you are going to wait and see if Amazon brings out an even cheaper version with HDR10 on board.