There has been plenty of rumors about what Apple will release in 2014, ranging from the huge to the small. We have heard talk of a TV, an iWatch and of course new versions of the iPhone and iPad, but which of these Apple 2014 rumors are realistically going to happen this year?

An HDTV from Apple is something that a lot of people have wanted for a long time, whether one will launch this year or in the future at all is unclear. Whilst there have been reasons to suggest a television might be on Apple’s agenda, such as with big share investments, we are still very much in the dark on this one.

A device planned for some treatment is the Apple TV set top box which is set for an upgrade this year. The Apple TV 4th generation will reportedly feature more capabilities such as a television tuner, video game support and more connectivity. It has been suggested that by upgrading the Apple TV, it will kill off any plans there might have been for an ‘iTV’. 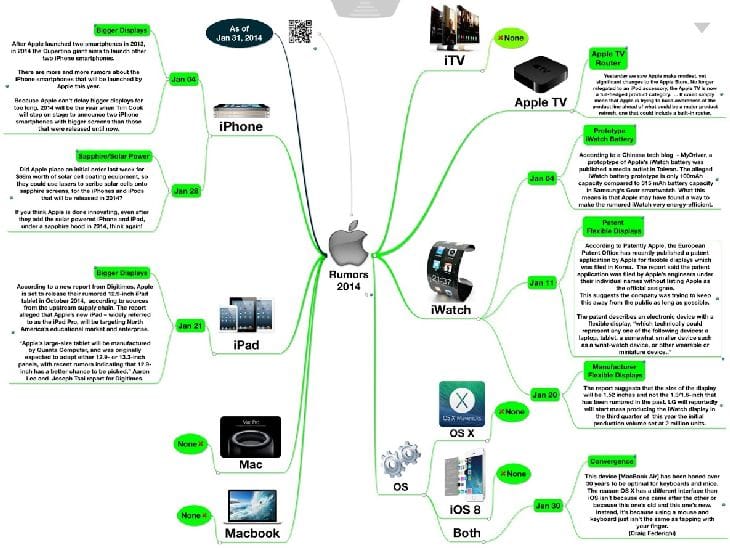 We expect to see a fresh tablet from Apple this year, supposedly being something along the lines of an iPad Pro. The latest iPad Air will certainly be given an upgrade, likely hardware improvements and running iOS 8. In recent years the iPad has been made thinner, lighter and more powerful, perhaps the new model will feature added functions such as the fingerprint scanner.

The most common rumor about a new Apple product for 2014 has certainly been the iWatch, allowing the company to delve into the increasingly popular wearable tech market. This rumor is likely to happen as many of Apple’s rivals have released smartwatches and its certainly a gadget they could create very well. Developments on the iWatch will be interesting to see, with a possible release beside the next iPhone. 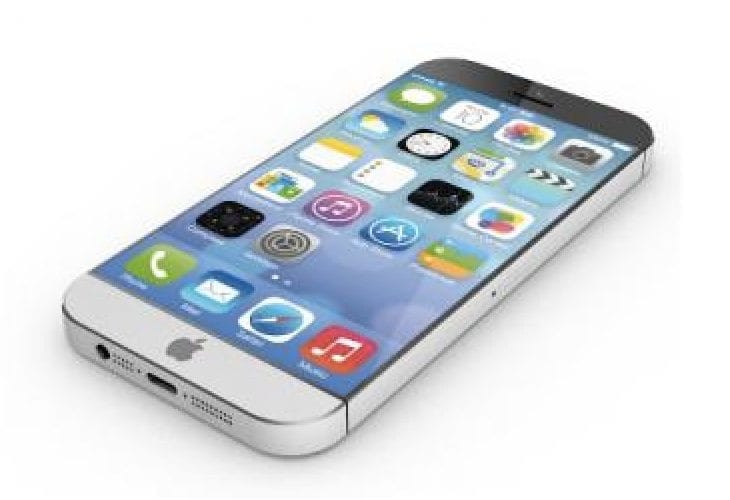 Which brings us on to what we can assume will be the iPhone 6, again like the iPad this is something that is virtually inevitable. Every other year Apple revamp the design so expect something different to what we have seen with the iPhone 5 and S. There has been a lot of talk about Apple increasing the size again to compete with Samsung’s large smartphones, as well as a new curved or edge to edge design.

The iPhone 6 should introduce some new cutting edge features which have been rumored as specs ranging from a 3D camera to wireless charging capabilities, these rumors are the ones we are most excited about for 2014. You can get a great idea of how the Apple rumors start and details on them by looking at the fantastic info-graphic above, click here to see a larger version.

Let us know your thoughts on the endless Apple rumors we see all the time and tell us which you would like to see come true in the comments section.