With the Apple 2014 event just hours away, consumers are braced for new WWDC 2014 announcements from Apple that could potentially change their spending schedule throughout the year.

We know that an iOS 8 event is coming in a short while, but it seems as if consumers themselves are still hoping to see an iPhone 6 event instead at WWDC 2014. We have a rather interesting video to show you now, which asks consumers first hand on their preference for Apple’s event.

Most consumers are aware that we don’t usually see new iPhone hardware at WWDC 2014 anymore. However, it appears that the general public are still unaware of this. A video by USAToday labelled ‘What new features do you want to see in iOS 8?’ is actually a mix up of epic proportions.

When asking questions about iOS 8, the actual answers from the public were all related to the iPhone 6 instead. Consumers want to see ‘unbreakable screens’, ‘larger screens’, iPhones with ‘holograms’ and an iPhone that is a lot cheaper to buy. 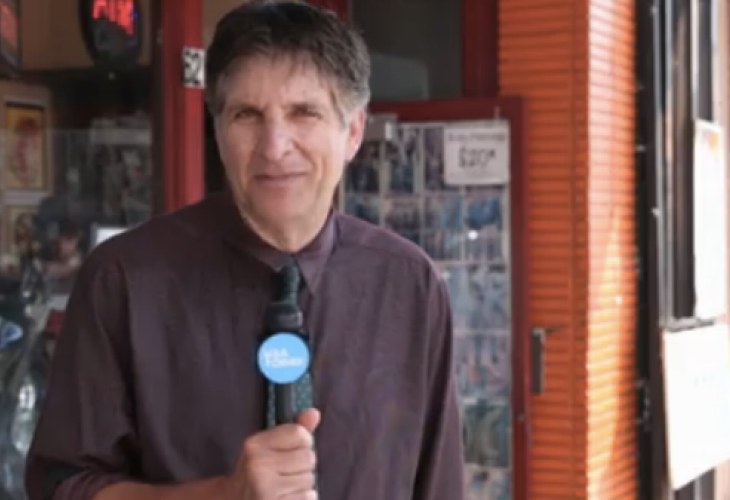 One member of the public even mentioned his Samsung Galaxy phone in the iPhone report, saying that his iPhone 5 was still too small compared to his Galaxy.

None of the answers were in relation to iOS 8, which is expected to headline WWDC 2014. If this is what the general public are thinking about Apple’s event, they may be in for a shock in a few hours when they realize that the iPhone 6 won’t be on the agenda.

Are you a consumer who also only wants to hear Apple news about the iPhone 6, rather than iOS 8? Watch the video below and then give us your thoughts on it.