We can see that there is a lot of sadness among Apple users this year, as it appears that Apple are still not bringing back their popular ‘Apple 12 Days of Christmas‘ app for 2015.

Right now, we can see that Apple is instead highlighting a ‘Countdown to Christmas’ event instead, where discounts will be offered each day on certain products all the way through to Christmas.

We know that many of you wanted to see a return of the 12 Days of Gifts app from Apple though, as this offered free gifts every day and even offered full movie downloads such as ‘Home Alone’ on top of some fun apps like Rayman and some popular music from bands such as the Rolling Stones. 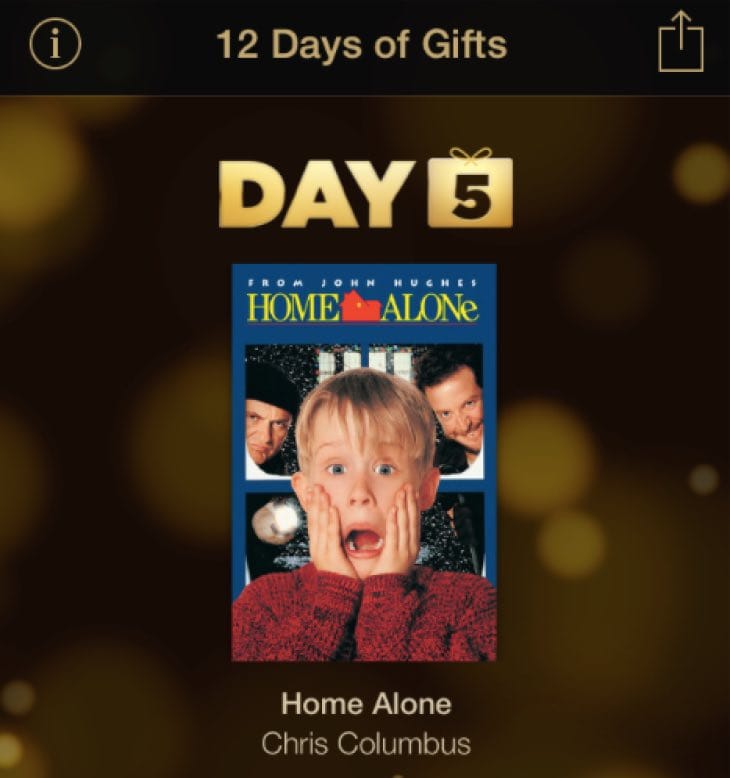 We have had a look for the 12 Days of Christmas app download this year, but it looks like it is not available once again.

It’s worth pointing out that this is the second year running in which the event hasn’t been hosted by Apple. Does that mean that the 12 Days of Christmas freebies from Apple are well and truly over for good?

Let us know if the current discounts on the Countdown event interest you, or if you would rather see a return of the free gifts each day instead.

Do you think Apple was under pressure from developers who didn’t want their products offered away for nothing?