With the Samsung Galaxy S5 already unveiled, which for some of you was a little disappointing, we now wait to see what the HTC One M8 has to offer because the new smartphone will be launched on Tuesday at a special event in New York. This will be a very important day seeing as though some people have been holding off pre-ordering the S5 due to its shortcomings.

We are not too certain what the 2014 HTC One will be called, maybe the HTC One 2, but most rumors have stuck with the M8 moniker. HTC has already scored an early victory because they have not made out that the next flagship model will be radical in its design and go for an all-new approach like Samsung promised the Galaxy S5 would be.

A few years ago, HTC were lagging in terms of its smartphones, but the release of the HTC One last year showed to its rivals they were back. Okay, so we know it didn’t have the best hardware, and performance, but they were still rather good, along with an awesome design and build quality, the review scores were rather positive.

HTC One M8 specs vs. Galaxy S5 – The HTC One M8 has some big shoes to fill, but how will it compare to the Galaxy S5? Samsung still knows that its latest flagship handset will sell like hot cakes, even if it lacks in certain areas.

It’s a no-brainer that the Samsung Galaxy S5 will still be the benchmark smartphone this year and so HTC needs to pull a rabbit out of the bag if they wish the M8 to take the fight to it.

We know it is hard to compare the specs of both handsets seeing as though the 2014 HTC One has yet to be unveiled, but we can go by the apparent HTC One M8 specs on what has been leaked so far. 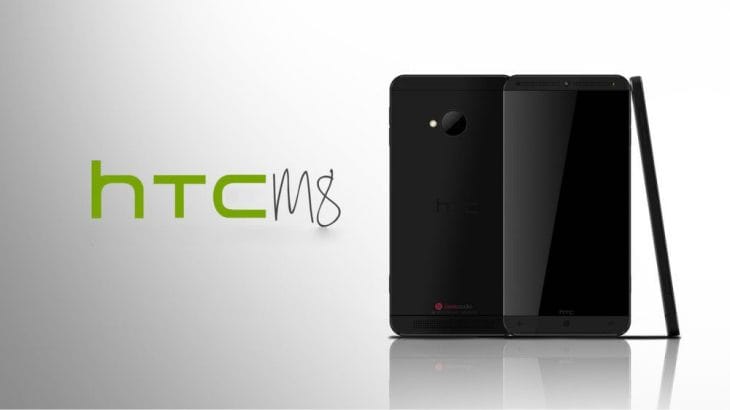 Both the Galaxy S5 and the new HTC One will sport a Snapdragon processor, although the former will have a clockspeed of 2.5GHz compared to 2.3GHz for the latter. Both handsets will make use of the Adreno 330 graphics chip, or so we assume.

The Galaxy S5 has 2GB of Ram and comes in a choice of 16GB or 32GB, and as ever the option to expand this with an microSD card. However, we believe that the HTC One M8 will be pretty much the same, as so this round is a draw. You might recall the current HTC One lacks the microSD card slot, and so this is a huge deal for the new model.

While both handsets sport Corning Gorilla Glass 3, the S5 makes use of a Super AMOLED display, but the HTC One M8 is expected to come with a Super LCD3 panel instead. If this is the case, then the HTC One M8 battery life could be better than the S5, but only if they have comparable battery sizes.

It’s clear that both handsets are equally matched, but only based on rumors. So we ask that you come back on Tuesday, which is when we will know for certain just how the new 2014 HTC One and the Galaxy S5 compares.