We have learned time and time again not to listen to rumors, but there are those times when they just cannot be ignored. Most rumors at the moment are to do with two devices, the iPhone 5 and the iPad 2. There is a huge amount of speculation as to what specs will be included, and one such rumor is a dual-core processor.

There is no reason not to believe such a thing, as Apple will need to offer this upgrade in order to counter an attack by a number of Android OS devices. So far there has been no evidence to back this up, so imagine our surprise when we learned of an app that has been updated to offer multi-core processors — talk about dangle a carrot in front of us.

The app in question is called Geekbench 2 and runs benchmark tests for your iOS device; so you have to wonder why offer dual-core support if the current iPhone 4 and iPad only has a single-core? You do not have to be a genius to work out that Apple will give us this upgrade, but it is nice to start to get some sort of confirmation, however strange. 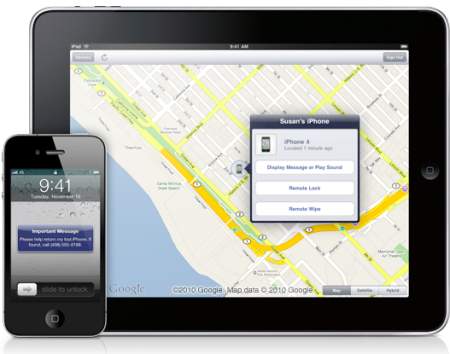 iTech News Net said that the developers behind the app might just be looking to make certain that it is future-proof, but that’s a bit early in the game if the iPad 2 and the iPhone 5 were to stick with a single-core CPU for another year. With AT&T starting to shift all of its stock of iPad’s it’s only a matter of time before Apple announce the second-generation tablet.

Is it a done deal that the iPhone 5 and the iPad 2 will come with a dual-core processor?