AOL Mail won’t load and is not responding for thousands across the UK right now and while the servers are not down globally today, there’s some isolated problems being reported. Hundreds took to Twitter on Wednesday morning, July 29, but they haven’t received a direct reason for the problems with their AOL email after contacting support channels.

One user said, “I am having problems signing up to my AOL account” and another added, “Issues with my aol mail since 11:15… What’s happening?”. Whatever is happening right now, it’s clear the issues have been taking place for coming up to an hour and most report AOL Mail is not responding when trying to collect email. 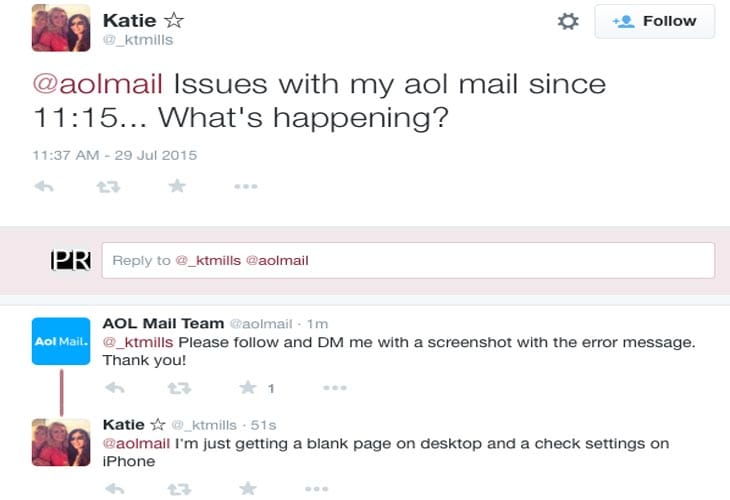 You can see one tweet above that includes a reply from AOL support on Twitter. Another user replied to this tweet explaining they are getting a blank page on desktop and being told to check settings on iPhone, again this looks like it’s isolated to just the UK at this time. 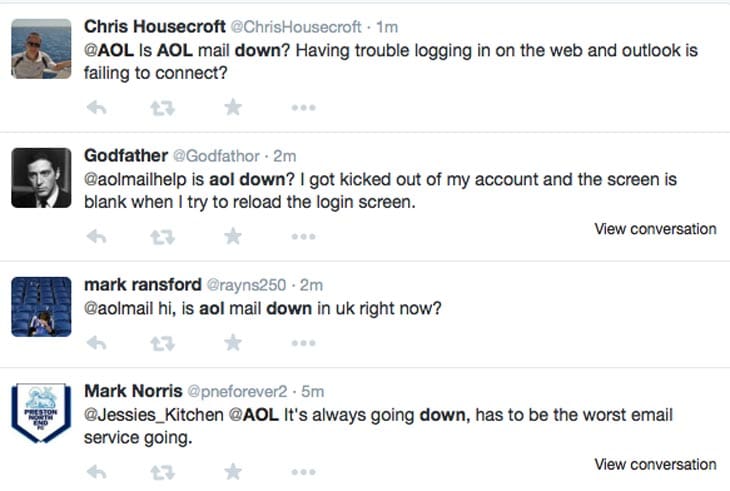 Is the AOL mail server down for you in the UK, or any other region? This story is developing and we will have more soon, also we have reached out to AOL support for comment on any maintenance or scheduled downtime.

Update July 29: It’s now clear there’s problems in both the UK and USA, again leave your location and the type of issue you have with AOL Mail below. We can confirm issues accessing on the web and within Outlook.