With the Vivo X5 Pro all set to debut next month or May 7th to be more precise a few details have slowly started to leak, such as some of its main specs, and features. One feature that seems to be a huge focus right now is its camera, and if what we have been hearing is true, then we wait in great anticipation for those first Vivo X5 Pro camera tests.

Over the years the rear-facing camera has always taken precedence, and that is still unlikely to change, although the gap in their quality is slowly becoming a lot closer. The reason for this is because more smartphone users spend their time sending selfies to friends or sharing them on the many social services out there.

According to a recent leak, the Vivo X5 Pro could sport a 32 megapixel front-facing camera, which means it will be able to compete with many compact cameras currently on the market. 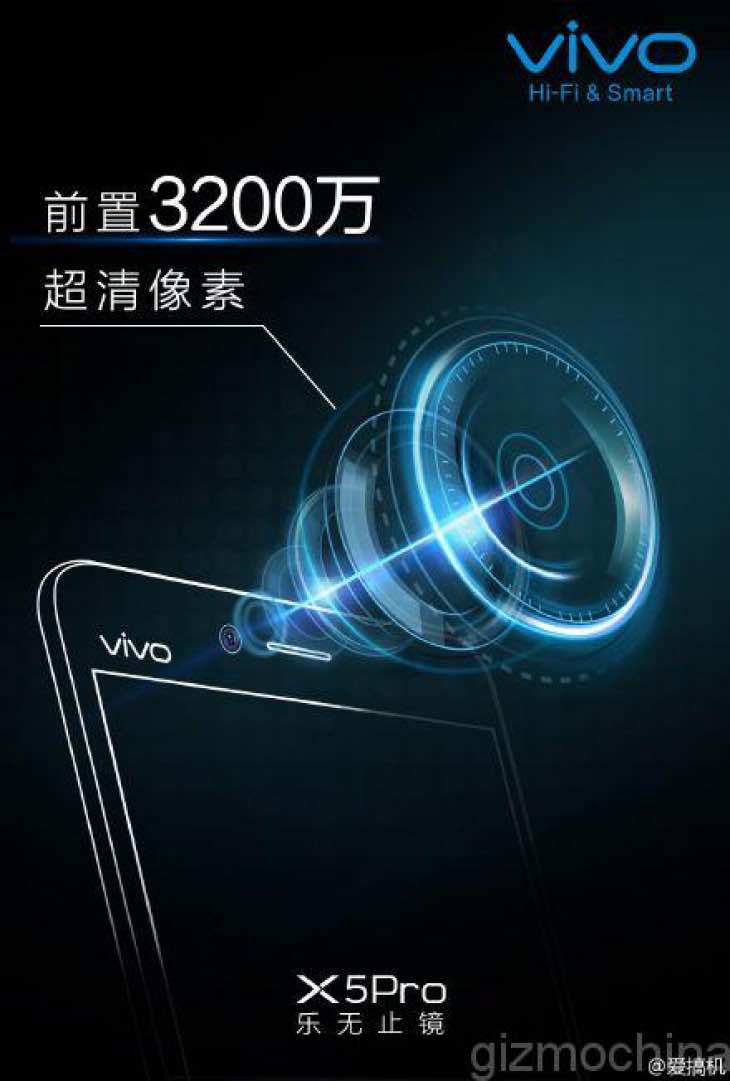 However, we highly doubt that it will be a full-on 32MP and will more than likely use a similar feature to that of what Nokia has previously done. This means that it might not be a fully-fledged 32-megapixel sensor, but rather a lower one, but using software in order to bring that up to a higher level.

By incorporating this sort of software it will help to eradicate blurry images that you would usually get with a front-facing camera, and also offering far greater detail.

We do hope this to be the real deal, because if so those camera review samples will be rather interesting to see how they compare against the competition, such as the upcoming Sony Xperia Z4 and the LG G4 cameras.