There have been ongoing rumors in regard to Apple releasing an iPhone 6c, although last year proved that’s all they were, rumors. However, as more iOS users crave for the smaller, 4-inch display once again, surely Apple needs to start considering it as an option?

Fresh rumors have started to creep out suggesting a spring release for an iPhone 6c, and will come with a selection of new colors. With this latest information from KGI, 9To5 Mac was able to come up with a few mockups.

Looking at the mockups it does seem as though the iPhone 6c design could be very similar to that of the iPod, although with some iPhone colors to go with it. However, it looks to have borrowed the rounded edges from the iPhone 6 and 6S. 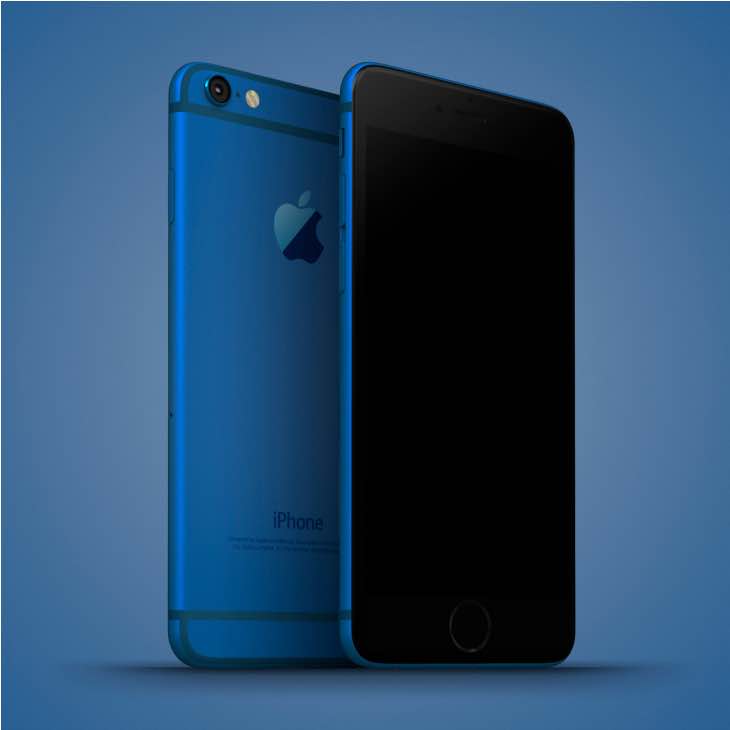 According to KGI, they anticipate that the iPhone 6c specs will consist of a 4-inch screen, an A9 processor, 2GB of RAM, just 16GB or internal storage, NFC and also Touch ID. This would mean the 6c would pack a decent amount of performance, and would benefit from a 1,642mAh battery, which is larger than the one used in the 5s.

We know that some of you will think that something like this could mean that Apple stocks could start to fall, but that would not be the case. This is because there is a market for smaller iPhones, and Apple has just neglected this area. The market has now stagnated, although this is only due to the fact that Apple has abandoned it since the 5c.