If we are to believe the latest rumors, then we do not have too long to wait until Apple reveals its new 12-inch Retina MacBook Air, which is said to come with a few minor design changes, such as to the layout of a few of its keys. Ok, so we know the addition of that improved screen is a big change, but that might not be the only new feature.

Latest rumors regarding the 2015 MacBook Air suggest we could see an improvement made to its security. According to recent reports it would seem as though Apple’s new addition to the MacBook family could come with Touch ID technology.

It would make perfect sense to incorporate this security feature seeing as though it has proved so popular on the iPhone 6, 6 Plus and the iPad Air 2. Although those iOS devices had the perfect place for the Touch ID fingerprint scanner, which is a different story with the MacBook Air. 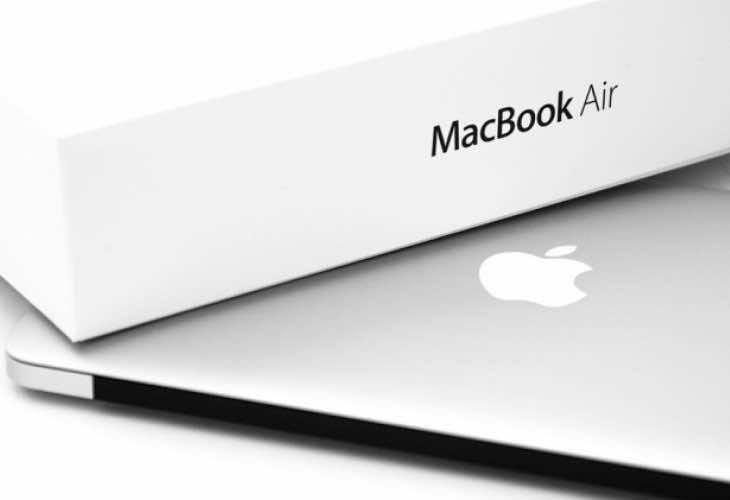 Having said that, 9To5 Mac believes Apple could add the fingerprint scanner onto the trackpad itself, although we are not certain how this would work and if it would cause an issue for some users.

While Apple would more than likely market this as a better way to improve security on its MacBook Air, this will also be the perfect way for the company to increase one-touch purchasing, making it far easier for Mac users to purchase stuff.

Do you think Touch ID on the upcoming 12-inch MacBook Air would be awesome, or would you rather Apple bring Siri to its notebook first?